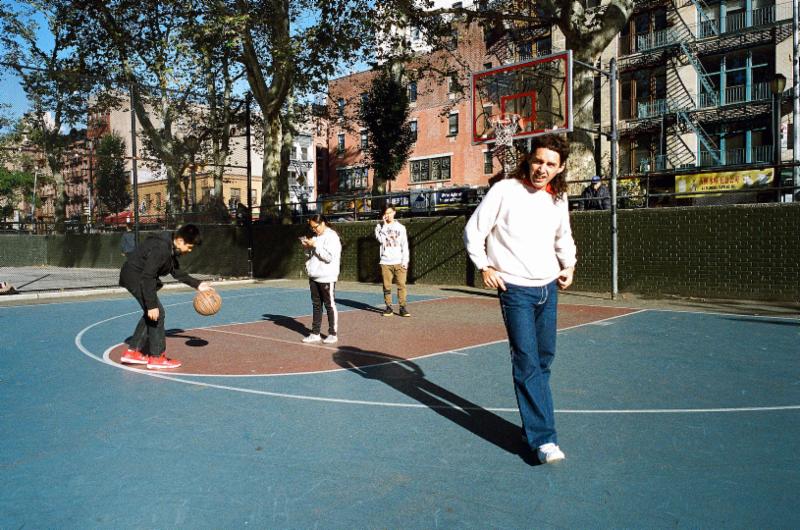 Capture Tracks‘ recording artist Juan Wauters, has releases a new video for “Guapa.” The singer/songwriter has been traveling all over Latin Americaa, reconnecting with his roots. His journey leapt off in Puerto Rico (where he recorded “Guapa”). From there he spent time in Mexico City, Santiago, Montevideo, Buenos Aires and more incorporating local traditions into his songs. The album is sung entirely in Spanish and was recorded with local musicians along his journey. Follow Juan’s Travel Journal & Interactive Map through Latin America here.

“Puerto Rico was one of the first destinations I visited on my early trips to Latin America. Puerto Ricans are great hosts in their island. They like to show their culture to visitors. One day I was out with friends and they took me to Charco Azul in Guavate. On our way up we stopped to eat lechón (grilled pork). At the restaurant there was a duo playing boleros. I had heard this music since my childhood but I had never seen it in its original context. That music then made a great impact in me. A couple of days after, I came up with the repetitive melody that ended up being the main refrain in Guapa. I thought of that melody as the guitar accompaniment in between verses in a bolero song. That melody kept swinging in my head. I was thinking of different ideas for the verses until one day the final melody and lyrics came to me as I rode the subway.”