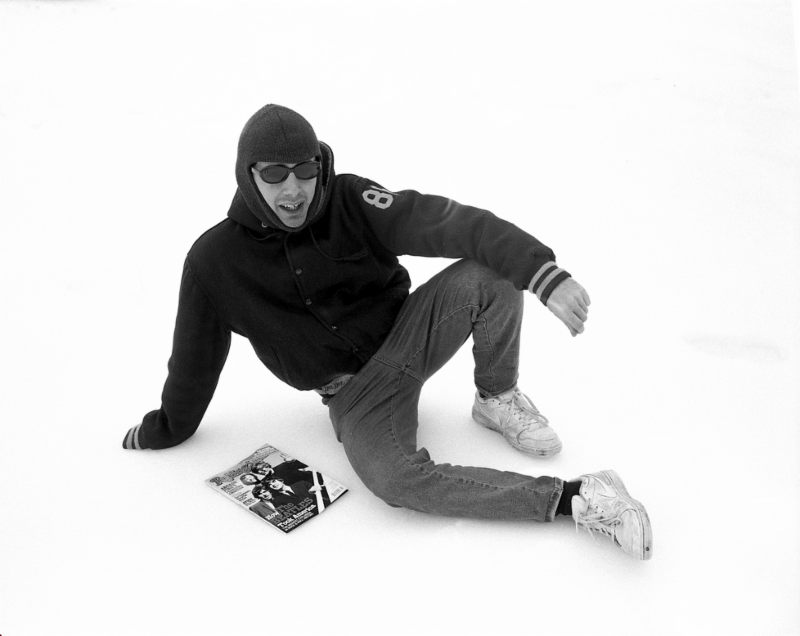 Fresh off the heels of his collaborative EP with Carmelle Safdie, folk oddball Juan Wauters has a new solo record coming out on this May. It’s called Who, Me? and it’s filled with ’60s indebted South-of-the-border acoustic pop, like this new track, the groovy “She Might Get Shot.”

Co-founder of lo-fi rockers the Beets, Juan’s solo work emphasizes the stripped down work of post-beatnik pop, sounding like Syd Barrett on vacation in Argentina. For his next record’s release, he’s also put together a promo trailer that is a bit esoteric to say the least, but is a perfect summation of the weirdo songwriter (it also features footage of a lot of stray cats and a scene from Help!, which are both nice).