The wait is finally over, N.A.P. North American Poetry, the debut solo album from Juan Wauters, is out today.

Comprised of 12 tracks that are simultaneously introspective and outward looking, N.A.P. showcases this idiosyncratic musician’s ability to craft infectious musical poetry with delightfully earnest relatabilty. From the gentle, rolling rhythm of first single “Water“, to the sunny cadence of “Escucho Mucho“, Wauters’ has delivered an album that moves with effortless momentum, echoing times past, while looking to the future. It’s music to start your year off right.

On February 16th at Baby’s All Right Wauters will celebrate the release of the record with friends Households and La Rosas. 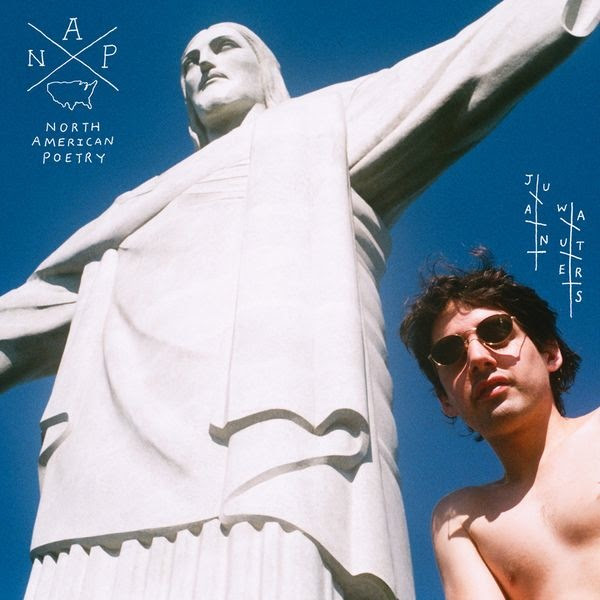 Looking forward to the Spring, he will head to Austin for SXSW and then join label mate Mac DeMarco for a string of dates in April.