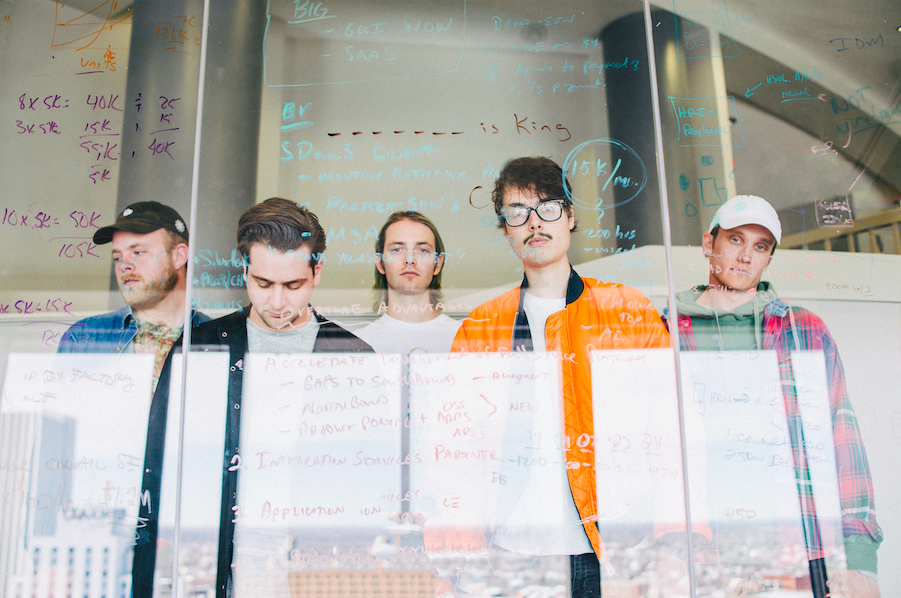 Rochester’s innovative band Joywave reveal their official music video for “It’s A Trip!”, directed by GHOST + COW and shot on location in Miami. Together with make-up artist Ben Bornstein and the full crew, they created a stunning rendition of Joywave’s invigorating future.

Last week, Joywave announced their sophomore studio album titled Content, released their first single ”It’s A Trip!”. The quintet make their return to the live stage and will head out on tour with Young The Giant and Cold War Kids at the start of August.

Content, which has a playful double meaning, is produced by Joywave’s Daniel Armbruster & Sean Donnelly and mixed by Rich Costey and will be released via Hollywood Records/Cultco Music on July 28th. Last month, they shared the title track “Content” with their fans. The visual was shot on a vintage Super 8 and filmed on location at Kodak Tower, Rochester, NY.

more dates to be announced 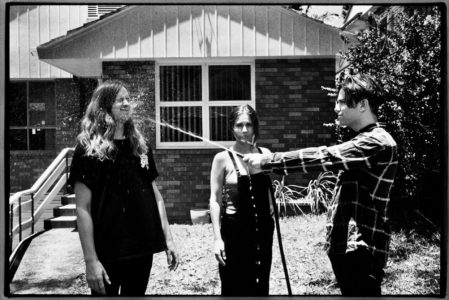