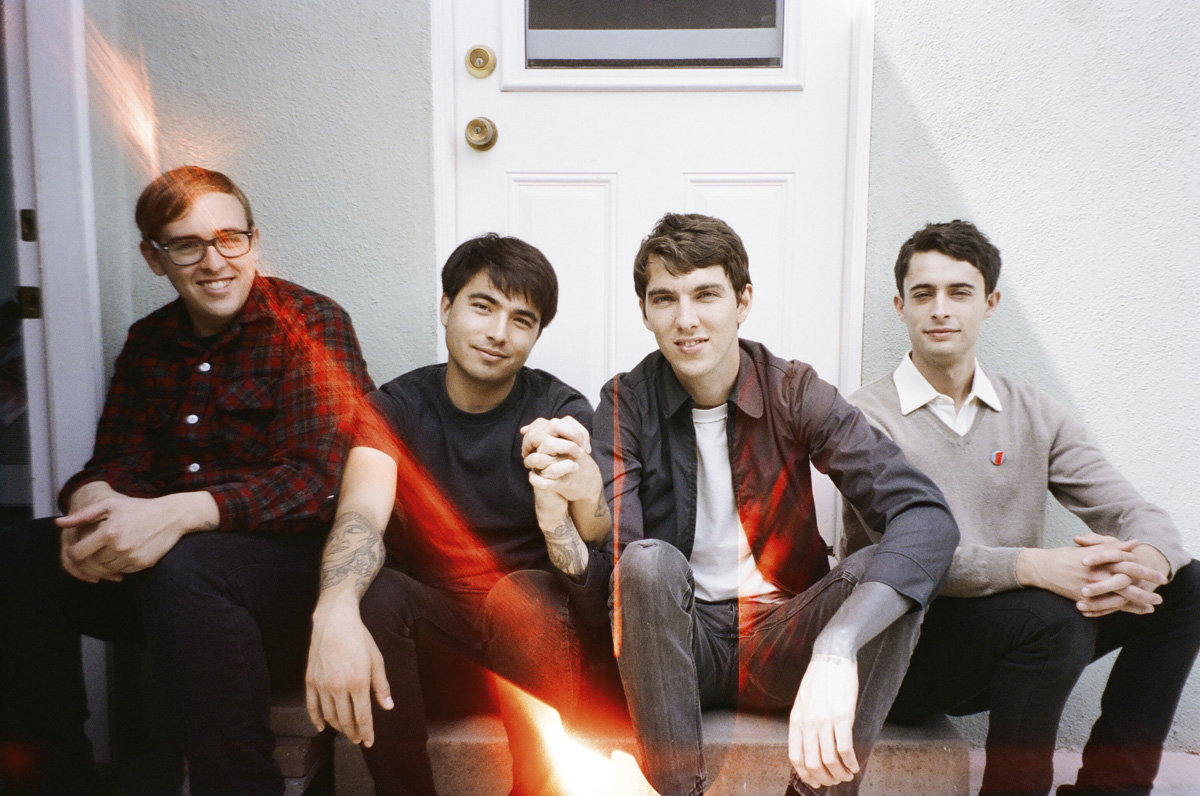 Californian band Joyce Manor have released the video for their new single “Fake I.D.”. The clip was directed by Christopher Good and it features the band performing like you’ve never seen them before. The band’s forthcoming release Cody arrives in stores this October 7th, via Epitaph Records. It is the follow-up to their 2014 release Never Hungover Again.

While the band’s Epitaph debut Never Hungover Again was recorded in a mere ten days, Cody is the result of two months in the studio with renowned producer Rob Schnapf, credited on classics by Elliot Smith, Guided By Voices, Saves The Day and Rancid among others. The result is a record that dares to be humble, intimate and unapologetically human. Cody is the album where the band moves past simple pop and punk. It’s a moment for clarity and creative renewal. Without losing any of the emotional power, their fans love.

Joyce Manor will embark on a headlining tour this fall with The Hotelier and Crying as support. 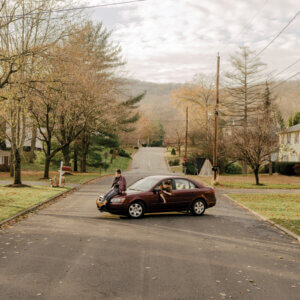 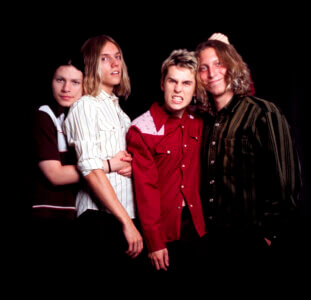