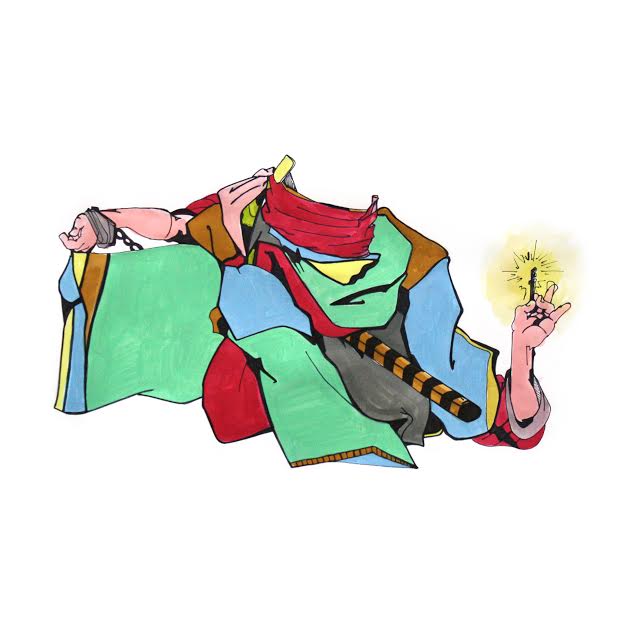 Joshua Ackley is a solo musician based in Brooklyn, NY. Born in South Carolina, and raised on a farm in rural New Mexico. He moved to NYC at the age of 19 to pursue music and escape homophobia. Now a veteran of the Brooklyn music scene, he was the bassist and frontman of NYC art-punk band The Dead Betties & co-leader of rock band, Teen Vice, with Tammy Hart. He releases his debut solo album on August 21st.

The singer/songwriter wrote and recorded his forthcoming release entitled Dark Arts, following a major skiing accident in late 2018. Ackley’s injuries required a surgery which left him home bound for 4 months. During this time, he converted his home into a makeshift recording studio, recording his first proper solo album. Dark Arts was was co-produced and mastered by Eric Shepherd at 28 Below Studios, and is due out on August 21st.

“I love noise. Loud dissonance was my first true love affair with music, and as a gay guy who fronted noise and punk bands, I’ve always used noise to intimidate people and squash any percieved weaknesses bros and other people may have attributed to my sexuality. If I fronted the loudest band, there would be no room left to question whether or not I could hold my own at shows and in the studio. But I never let myself sound vulnerable. Then, after a traumatic injury and extensive surgery I was left completely weak and vulnerable. I couldn’t walk, I struggled to take care of myself and fell into a deep depression because I was no longer independent. I really wanted to make an album that could expose and contain the raw emotion I was experiencing, stripping away the layers of distortion I previously found comfort in. This record is purposely bare, the lyrics are intentionally unobscured.”

In addition to being passionate about music, Ackley has been an advocate for woman and minorities in his professional life. While serving as Vice President of Communications for Girl Scouts of the USA for 10 years, he became the center of attacks from conservative journalists including Breitbart.com, Bill O’Reilly, & The Daily Mail who alleged he was contributing to the leftist and homosexual indoctrination of children (the “gay agenda”). Despite the controversy, Ackley stayed at Girl Scouts until 2019. 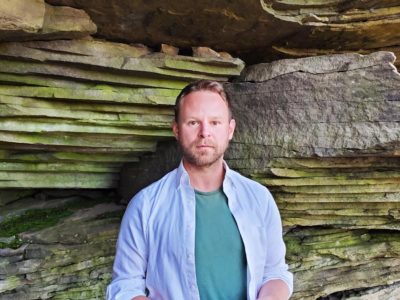