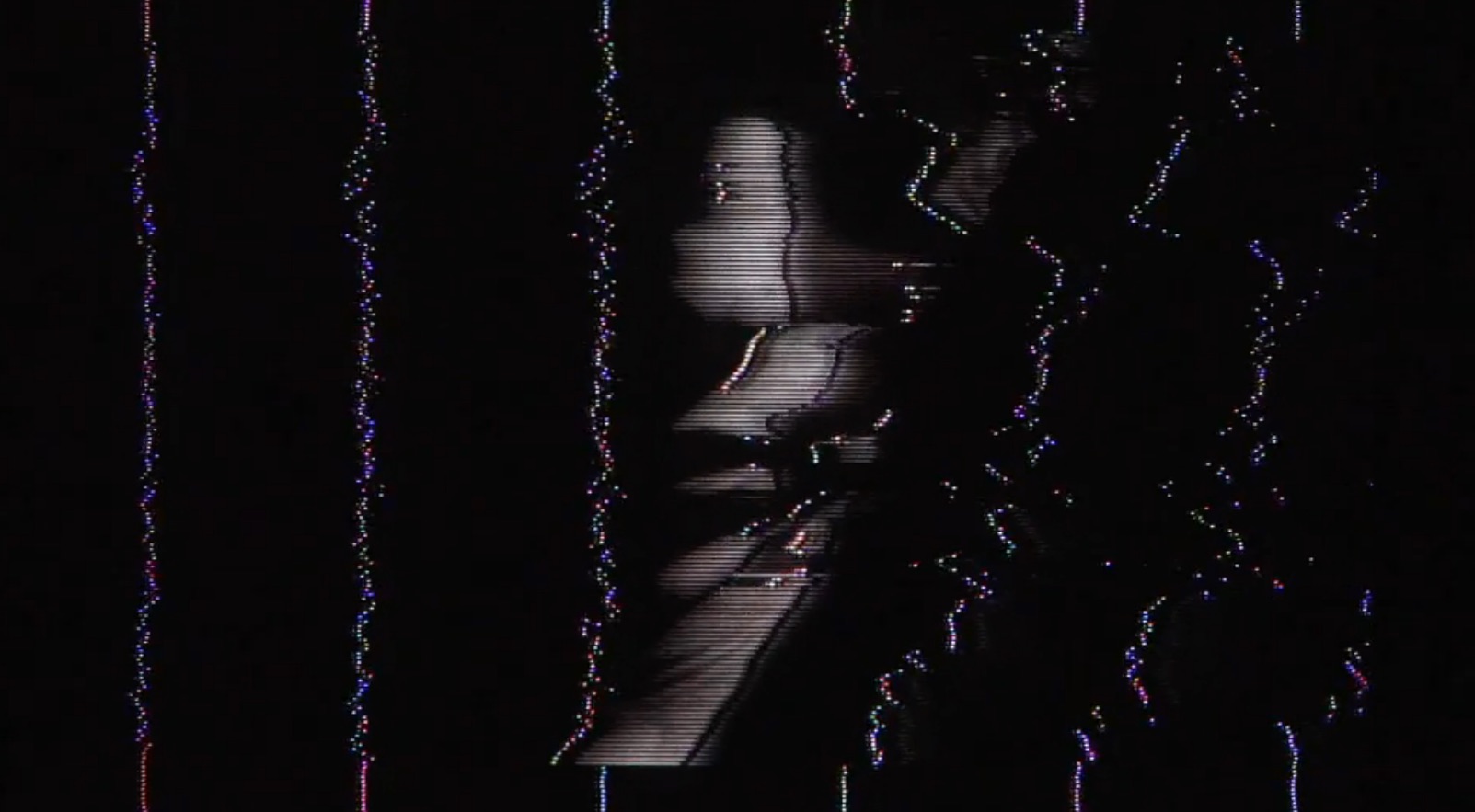 Following their collaboration with young starlet Frances, RITUAL have returned with the track “Josephine”, featuring Lisa Hannigan. The song sees RITUAL marrying together elements of RnB and folk, laid upon their trademark bed of soothing electronics and warm, pop-tinged instrumentals. Speaking on the new single, the band said “We’ve always been fascinated by dual female/male vocals on records – the electricity of the connection between two people, two different takes on the same emotion – and the tension and harmony this creates.”

“Josephine” is the lead single from their forthcoming second EP From The City To The Wilderness, and was named after a lyric in the song. Arguably some of the most personal lyrics the band have ever written, the band explain that the track is “about the feeling of being so closely connected to someone – paired with the deep fear of failing the relationship.”

Speaking on the forthcoming release, the band said “The title itself [From The City To The Wilderness] describes the atmosphere and backdrop on which we make our music. The noise and pollution of the city where we live, the constant roar of modernity set against a stillness – the quiet of an intact and natural environment. This has had a big influence on the songwriting – our voices and instruments coming up against our computers and the noise of machines, is an essential theme of R I T U A L” 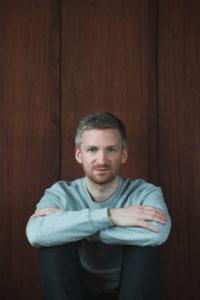 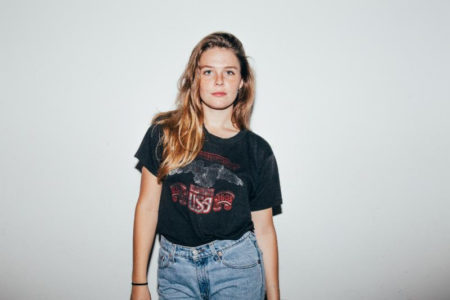 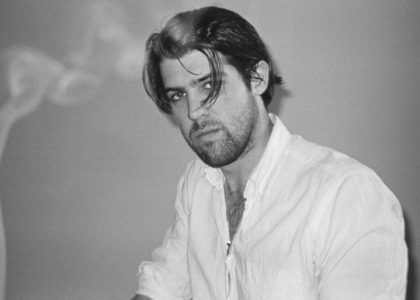