José González reveals the first single and video from his forthcoming release Vestiges & Claws, out February 17th 2015 on Mute. The video for “Every Age,” utilizes 360° film technology to create an endless, all-sensory experience. Directed by Simon Morris and Chris Higham, the video was produced by global collective Eyes In Space whose aim is to mesh artistic experiment with scientific innovation to open new worlds. On the making of this video, Eyes In Space says, “Seven billion people on Planet Earth, of which only 536 are lucky enough to have seen Space. Eyes In Space aspires to change this, taking every one on a personal journey to roam the cosmos.” Director Simon Morris explains “Basically its the realization that we are a fragile blue ball filled with life floating in the void and darkness space. We wanted to give everyone the opportunity to roam space freely using a unique video capturing technique.” And José sums up, “The lyrics [of “Every Age”] fit well in the sense of living on a globe together and how it can make us wonder and reflect on how we can make this the best trip ever!”

Watch the 360° version of this galactic journey below.

José González ‘s new record, Vestiges & Claws is his first in seven years. Released on February 17th 2015, it was produced by González in his home as well as Svenska Grammofonstudion, both in Gothenburg, Sweden. It consists of years’ worth of musical sketches that in other hands might naturally sprawl wildly in sound and style, but on Vestiges & Claws González has created a collection of songs that cohere just about perfectly, ensuring his position as one of the most important artists of his generation.

“It was no doubt a conscious decision to work without a producer,” said González. “I didn’t want this to be too polished, or too ‘in your face.’ Most of all, it’s fun to be in complete control of the artistic aspect. Also, I was inspired by and picked up a lot of tricks from the producers I have worked with in the past. I like to use distortion and let things be a little overdriven, which gives things a warmer sound. Sometimes people complain that my music is too muddled, but I really do not want a modern crisp sound. I’d much rather aim somewhere between Shuggie Otis and Simon & Garfunkel.”

González said, “I started out thinking that I wanted to continue in the same minimalistic style as on my two previous records, but once I started the actual recordings I soon realized that most of the songs turned out better with added guitars and a more beat-like percussion, and with more backing vocals.”

González has been far from idle in the seven years since the release of his last solo record, In Our Nature. Besides making two Junip albums and touring the world both solo and with the band, González has been active in the studio in various contexts. One project in 2013 was José’s input to the The Secret Life Of Walter Mitty soundtrack, directed by and starring Ben Stiller. Besides previously released José and Junip songs, the film also contains exclusively written material as well as an interpretation of John Lennon’s “#9 Dream.” Earlier this autumn, the AIDS awareness group, Red Hot Organization, released the compilation Master Mix: Red Hot + Arthur Russell, where González and guests play a very groovy, sax-laden version of Russell’s “This Is How We Walk On The Moon.” During this time, his song “Far Away” won the “Best Song in A Game” at the Spike Video Awards and Rolling Stone named Junip’s “In Every Direction” a Top 50 single of 2010.

“I think that might be where there is some sort of common thread on this new record: The zoomed out eye on humanity on a small pale blue dot in a cold, sparse and unfriendly space. The amazing fact that we are here at all, an aim to encourage us to understand ourselves and to make the best of the one life we know we have — after birth and before death. And also, I’ve been okay with using rhymes this time,” González said with a smile. He added, “In general I think that the lyrics are clearer this time. And a little less self-pitying.” 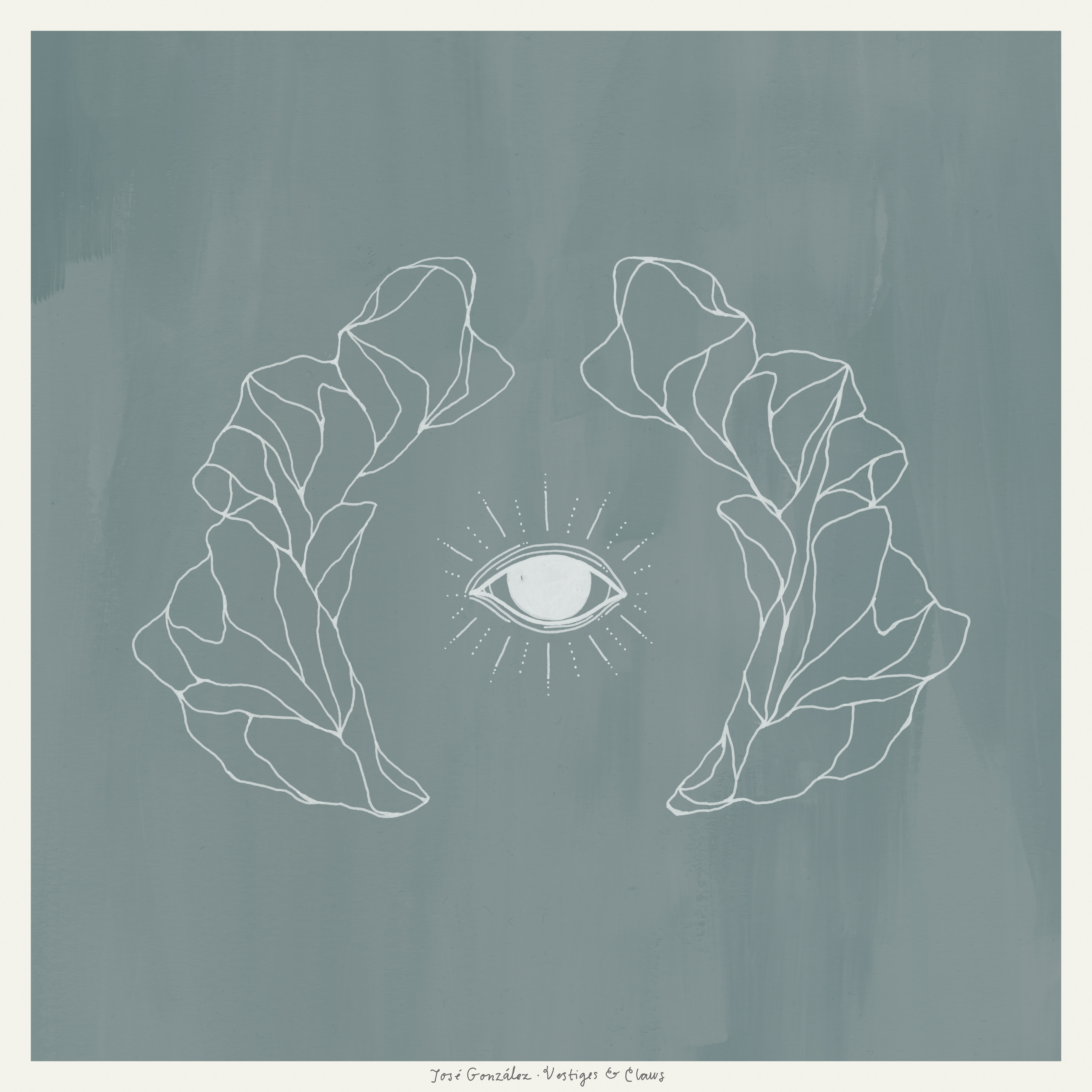