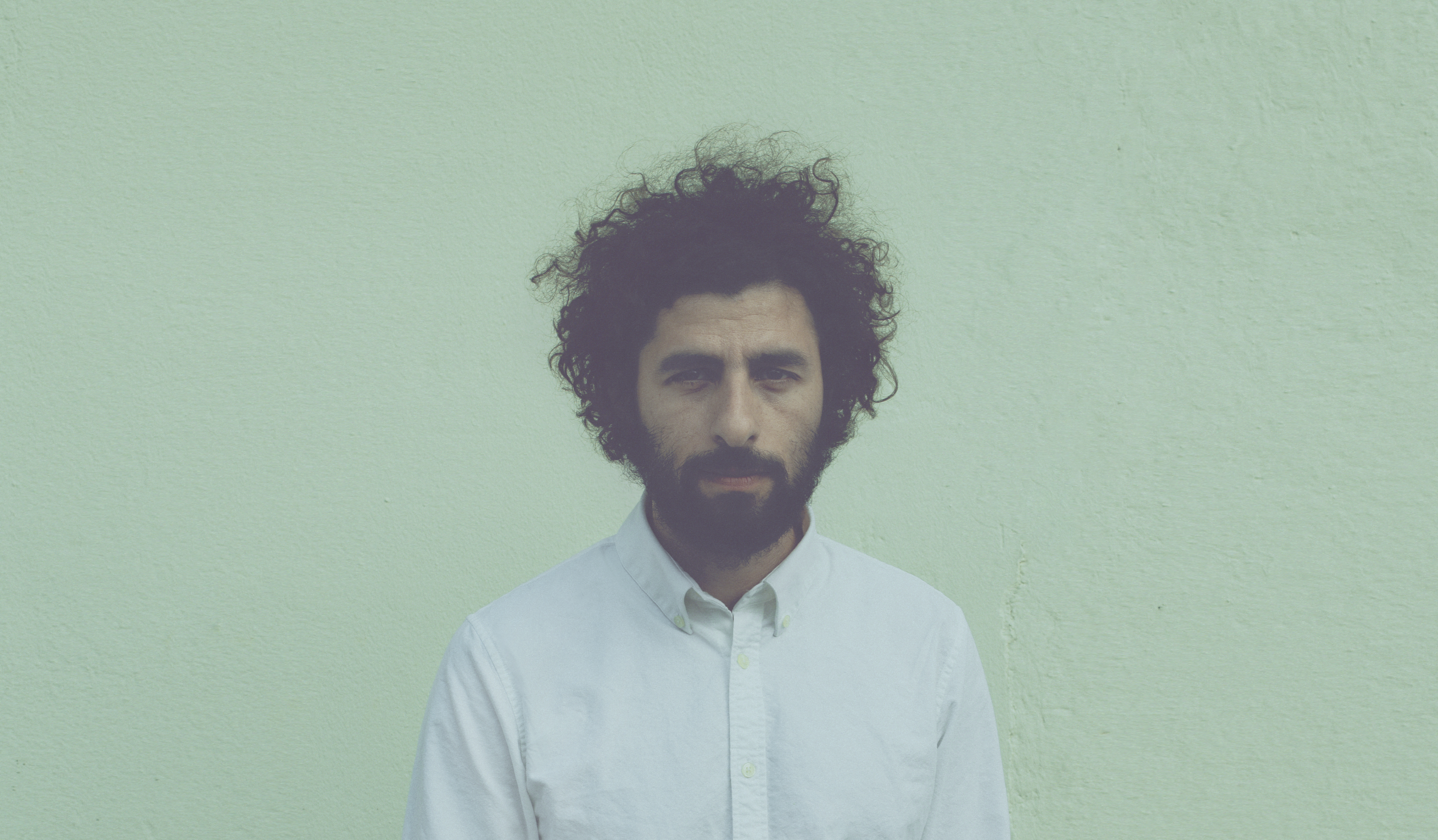 Jose Gonzalez has released his new single, ”Leaf Off/The Cave,” from his soon-to-be-released album Vestiges & Claws, due out on Mute on February 17. The song is available now at Amazon and iTunes. This past weekend, Gonzalez performed “Leaf Off/The Cave” with an eight-piece band a 27-person choir on Sweden’s popular award show, P3 Guld. A video of that performance can be seen below.

Vestiges & Claws is Gonzalez’s first album in seven years and was produced by him in his home as well as Svenska Grammofonstudion, both in Gothenburg, Sweden. It consists of years’ worth of musical sketches.In November 2014, he announced the arrival of Vestiges & Claws by premiering its first video for the song “Every Age.” This song will be used in the January 22 episode of Parenthood.

Gonzalez will begin his North American tour in support of the new album on April 6 in Philadelphia. This will be his first solo tour on these shores since 2008. He will play a few sundry shows in February before kicking off his full tour on March 2 in Berlin. After Philadelphia, the tour will have him performing in most major cities including New York, Toronto, Chicago, and Los Angeles. Iceland’s singer/songwriter and multi-instrumentalist, Ólöf Arnalds, will be the support act for the entire tour.