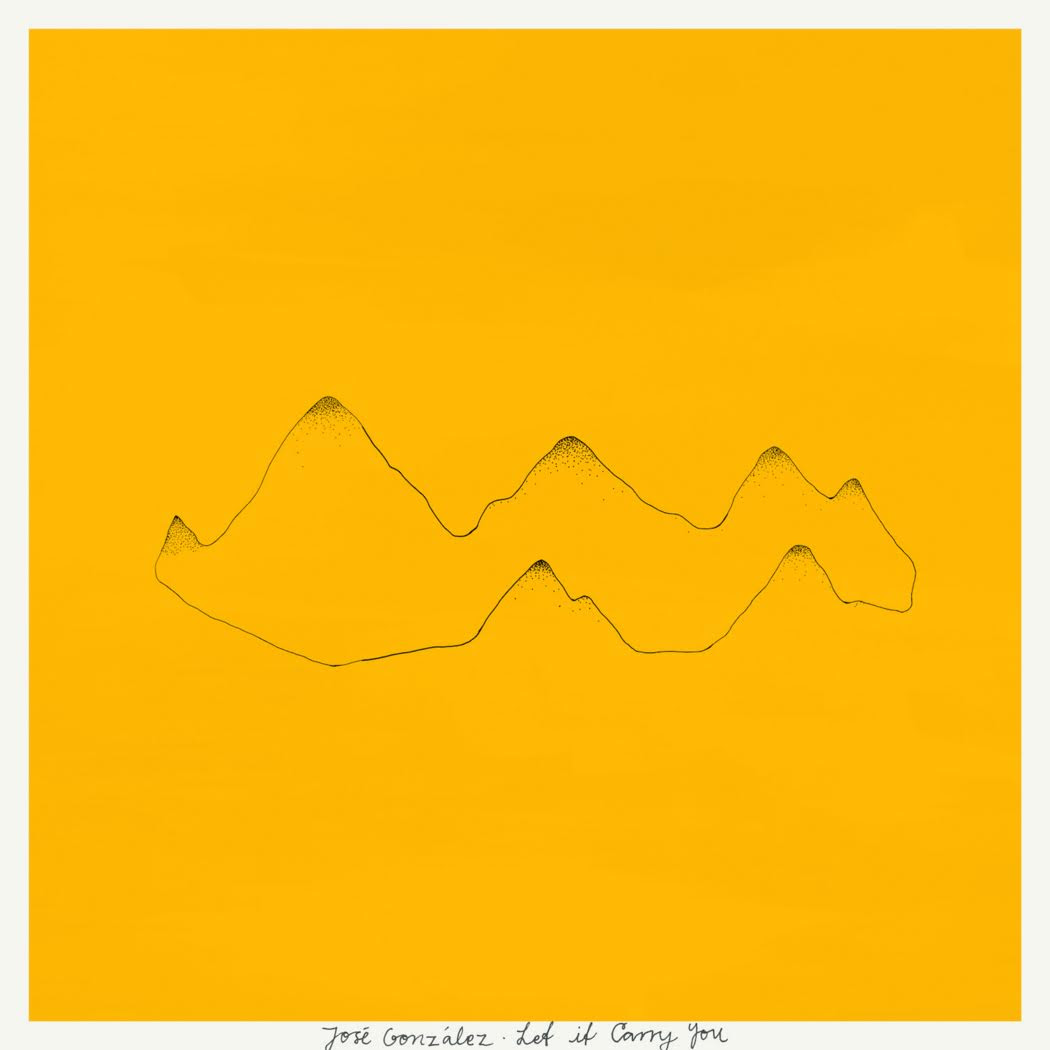 José González premieres an animated video for “Let It Carry You,” from his latest album Vestiges & Claws, released earlier this year on Mute.

Director Malin Johansson explains the theory behind the touching video: “To be stuck in a state of emptiness. And what it means to be carried away by something. How that then transcends from a mental notion into a physical sensation.”

The video coincides with the release of the “Let It Carry You” digital EP featuring remixes from Holy Ghost! and Dino Soccio plus a live recording of “Let It Carry You” performed at LA’s Regent Theater during José’s Spring 2015 tour. See below for track listing.

José González will return to the US next week with his full band in tow. The first leg of this tour begins in Hollywood, Florida on September 28th and includes performances at Austin City Limits and Treasure Island Music Festival in October. See below for a full list of tour dates.