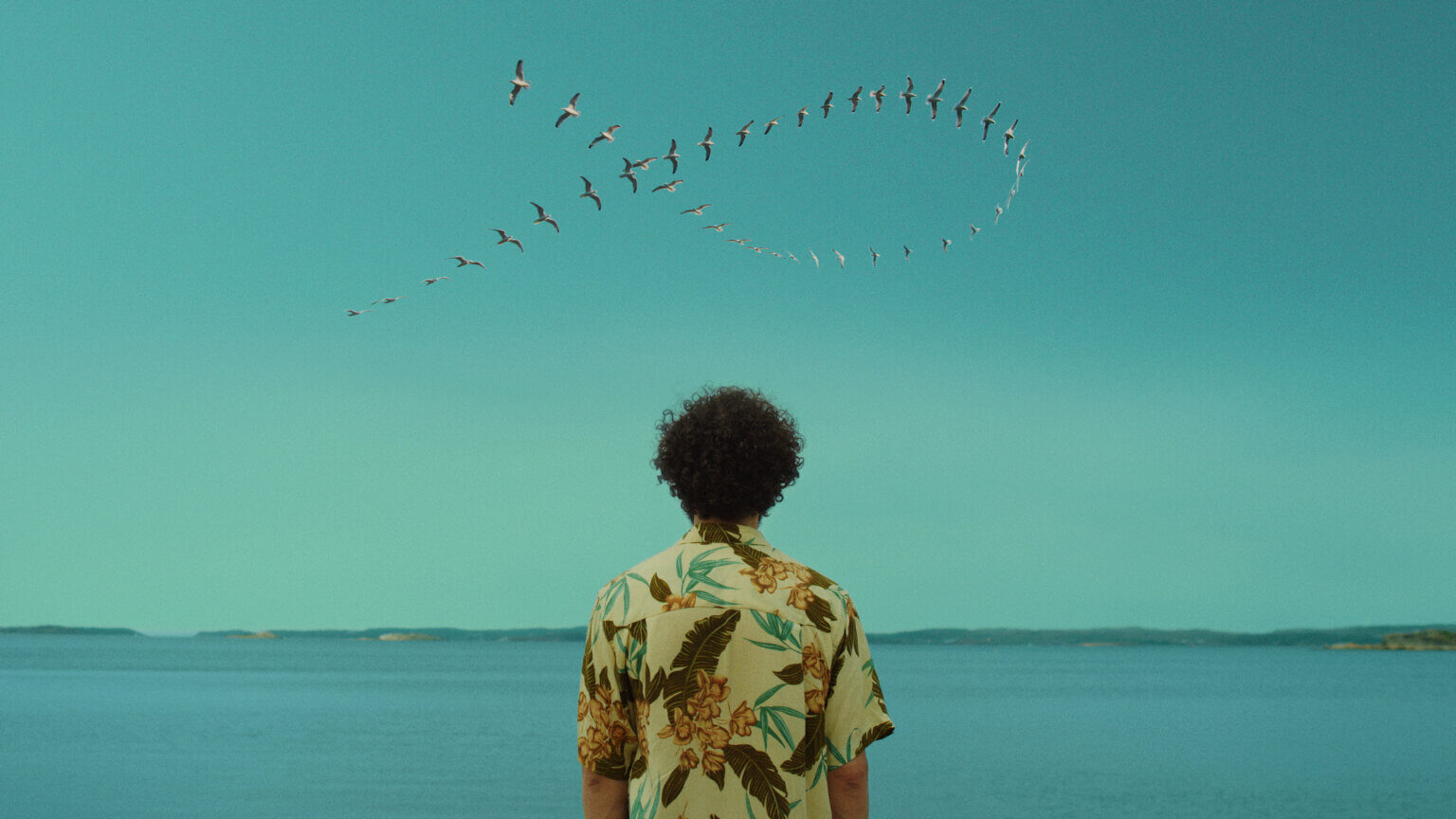 José González has released “Swing,” the track is out today via all DSPs and streaming services. The single is accompanied with a video, directed by visual collaborator Mikel Cee Karlsson (Fever Ray, Junip) and streaming now at YouTube. The video’s official hashtag #SwingYourBody, sends a message of self-love, body positivity, confidence, and personal empowerment. “Swing,” is off González’s forthcoming release LOCAL VALLEY which drops on September 17, via Mute Records.

“‘Swing’ is a song with (almost) only good vibes!” says González. “It was musically inspired by high-life from West Africa and Caribbean music – layered light guitars and a melodic bass line on top of a beat from a drum machine app. It’s a song about dancing and following your natural impulses. It’s ok to move your butt whoever you are, wherever you are!”

“I was thinking of ideas for ‘Swing’ when I stumbled upon a scientific paper that focused on the behavioral patterns of birds and their movements in the sky,” says video director Karlsson. “I found the natural choreography of the birds really beautiful. Like a form of dance, shaped for survival.

“That gave me the idea to for an alternative kind of dance video, using everyday scenes and set in a commonplace, like an average Swedish beach. I wanted to see what natural choreography I could find there. In the basic interaction between people, animals, and objects. Trying to highlight specific movements and patterns in order to find some banal, but beautiful and iconic little snapshots from everyday life, and make them dance.”