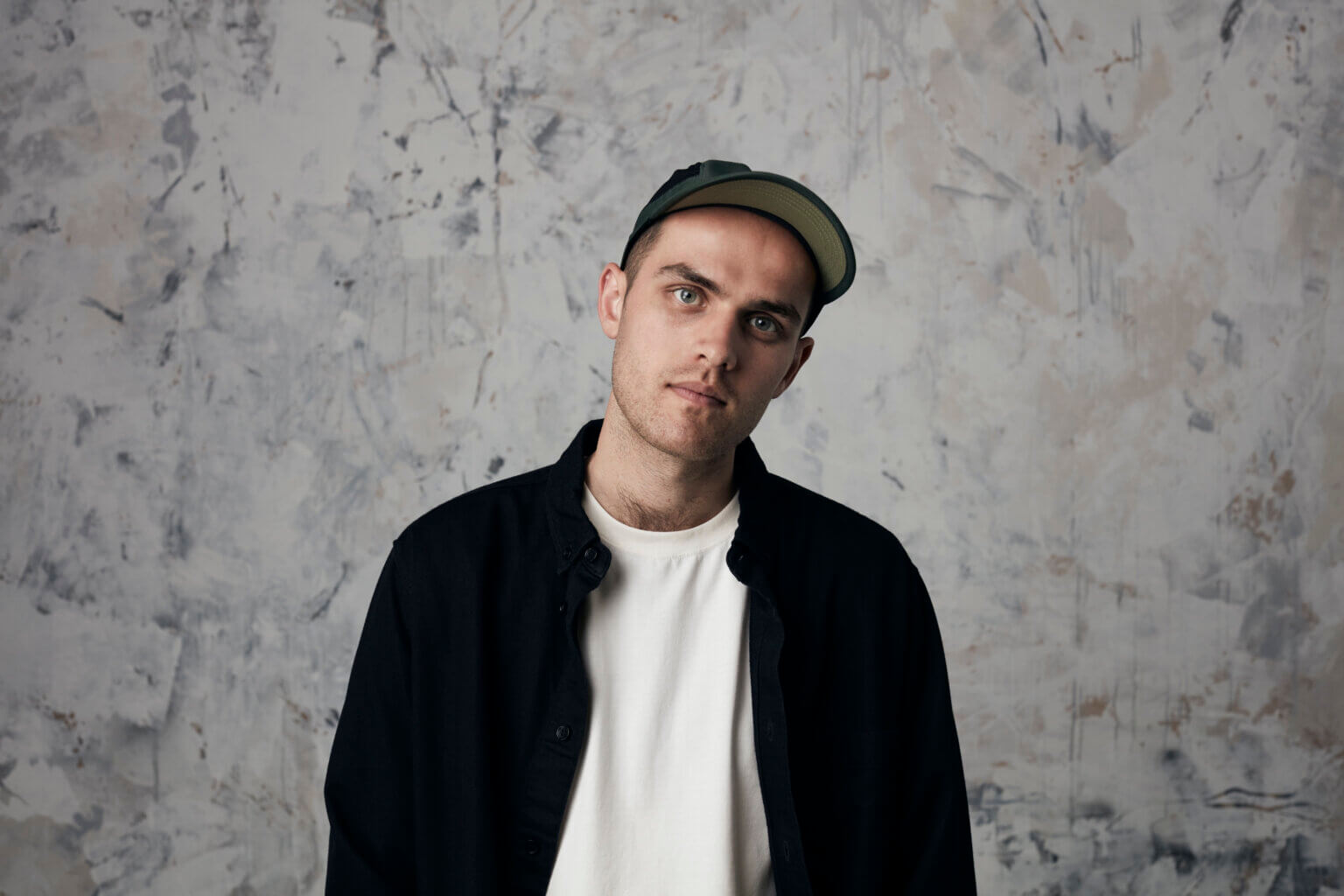 Jordan Rakei is back with his fourth studio album, What We Call Life
Share on TwitterShare on PinterestShare on PocketShare on RedditShare on FacebookShare on Email

Jordan Rakei releases his new album, What We Call Life, on September 17, via Ninja Tune. Ahead of the release, Rakei has shared the track “Family.” In April 2022 Rakei will play shows in the UK and EU, including a headline show at London’s 5000-capacity O2 Academy Brixton.

The London-based artist learned about himself during therapy, a journey that began two years ago when he started reading about the ‘positive psychology’ movement. These themes manifest on songs like lead single “Family”, which Rakei says is “the most personal” he’s ever been with his lyrics. “I wanted to hit my vulnerability barrier and be really honest. It’s about my parents’ divorce in my mid-teens but still having love for them no matter what,” says Rakei.

Rakei, has collaborated with Loyle Carner (with whom he co-wrote, produced and performed on “Ottolenghi” and the Jorja Smith-featuring “Loose Ends”). He has also joined Chic’s Nile Rodgers for a writing session and recorded with Terrace Martin (producer for Kendrick and Snoop Dogg) and Herbie Hancock. Raker, recently covered Donald Byrd’s “Wind Parade” for the Blue Note Re:imagined compilation, and earlier this year showcased work from his creative community alongside some of his favourite tracks (including his own covers of Radiohead’s “Codex”, and Jeff Buckley’s “Lover, You Should’ve Come Over”) in his mix for the esteemed LateNightTales series.

Rakei, already a practitioner of meditation and mindfulness, was curious about the potential of using therapy for further self-discovery. During the process, he began to learn more about his behaviour patterns and anxieties, and addressed his long-standing irrational phobia of birds – a fear often associated with the unpredictable and the unknown, and something explored in the album’s creative direction and visuals. “As we worked through it, it made me realise I would love to talk about the different lessons I learned from therapy in my music: about my early childhood, my relationship with my parents and siblings, becoming independent in London, being in a new marriage, understanding how my marriage compares to the relationship my parents had”, Rakei says.

Artwork was created by Canadian-born, Los Angeles-based visual artist Justin Tyler Close (who has worked previously with the likes of Laura Marling), who resonated with the themes on Rakei’s album. The image was created in a remote photo shoot, with Rakei sending images over the internet that were projected onto a sheet and photographed by Close. The melancholic images reflect the title of the record, a question that Rakei would sometimes ask himself during a period of his childhood in which he suffered a great deal of anxiety: Is this what we call life? Rather than accepting defeat, the title is today a commentary on the more happy person, Jordan Rakei is today.

What We Call Life by Jordan Rakei via Ninja Tune HERE