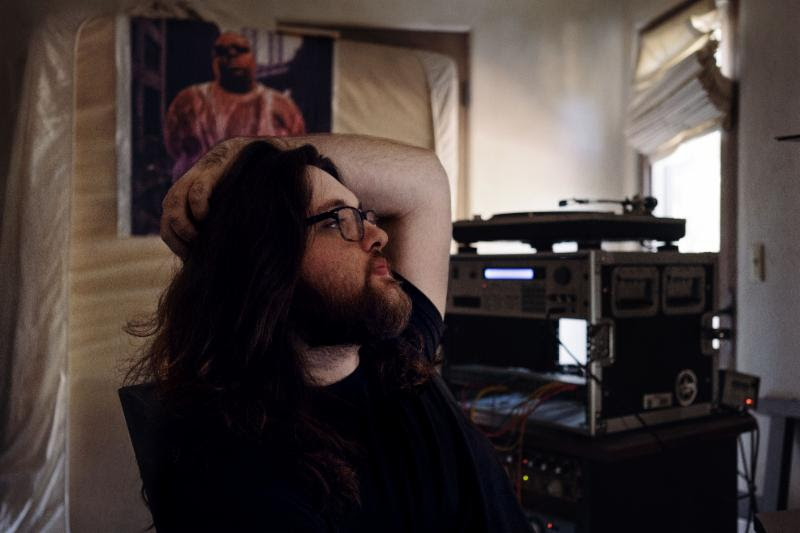 Southern California emcee and producer, Jonwayne returns with his second studio album, Rap Album Two, out now via Authors Recording Co / The Order Label. He also drops a new video for “These Words Are Everything.” The album showcases the wordsmith and production maestro at his best. Special guest features include Shango, Danny Watts, Zeroh and Low Leaf. Rap Album Two provides a front row seat to the detailed recollection of life-experiences and comedic conclusions drawn from years of dealing with isolation and addiction. A masterful work packed with hulking bars and deep ruminations of the life-changing decision to take life by the horns, find solace in friendship and persevere.

The new Almost | Raymond-directed video for “These Words Are Everything” depicts Jon behind a typewriter, paper strewn all over the floor in a mid-century decorated Los Angeles apartment, rapping on the roof and walking through the neighborhood unconcerned in his house robe. The visual is a stark representation of underlying themes found throughout the album. Watch it now and dig in as Jonwayne takes the lost art of making a full body work to the next level on Rap Album Two.