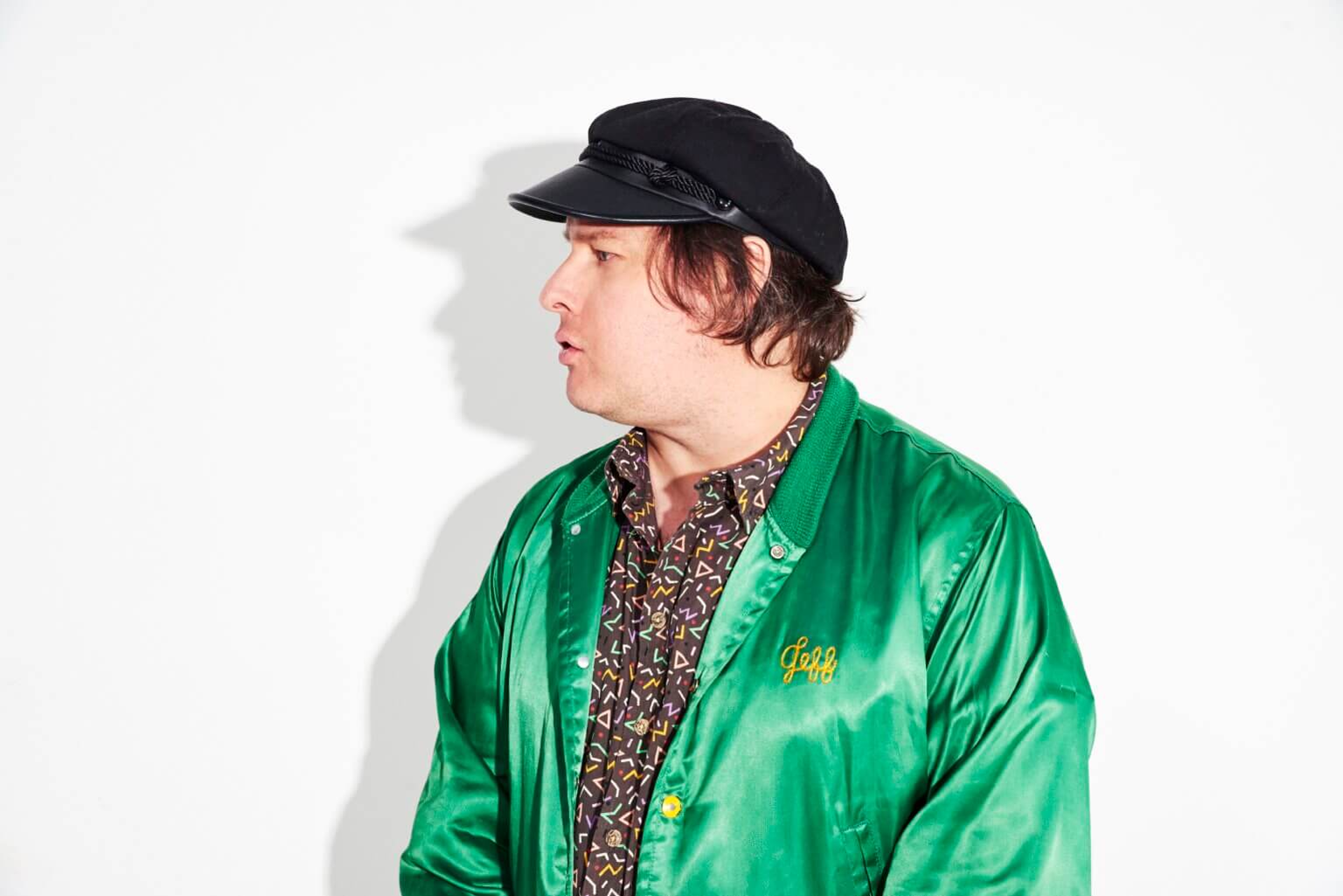 Brooklyn NY musician Jonny Couch is considered an outsider. The artist based in New York City, known for his catchy songs inspired by power-pop and new wave greats of the late ’70s and early ’80s (Cars, Bryan Ferry, Nick Lowe, Duran Duran, etc). He has played shows with Paul Collins, The Plimsouls, The Nude Party, Miranda and the Beat, Bodega and many more. His producer and main collaborator is Twisty Cats frontman Peter Mavrogeorgis, whose production credits include Grinderman and Sharon Van Etten. His latest album “Mystery Man” came out in 2019 and this new song “Hideaway” is his first new single since then.

“I had to cancel a tour and many important shows at the beginning of the year due to Covid-19. At the beginning of shutdown I was in no mood for songwriting. Eventually summer came and I started to get my creative juices flowing again. I wanted to do something upbeat while still addressing the seclusion we’ve all been forced into. And so with that in mind I’ve written “Hideaway”, a song about life and love in 2020. Our video that accompanies the tune is a love letter to New York City. Our city is going through terrible times right now, but we are still holding onto it. We know that our city is strong and it will always come back to us.”