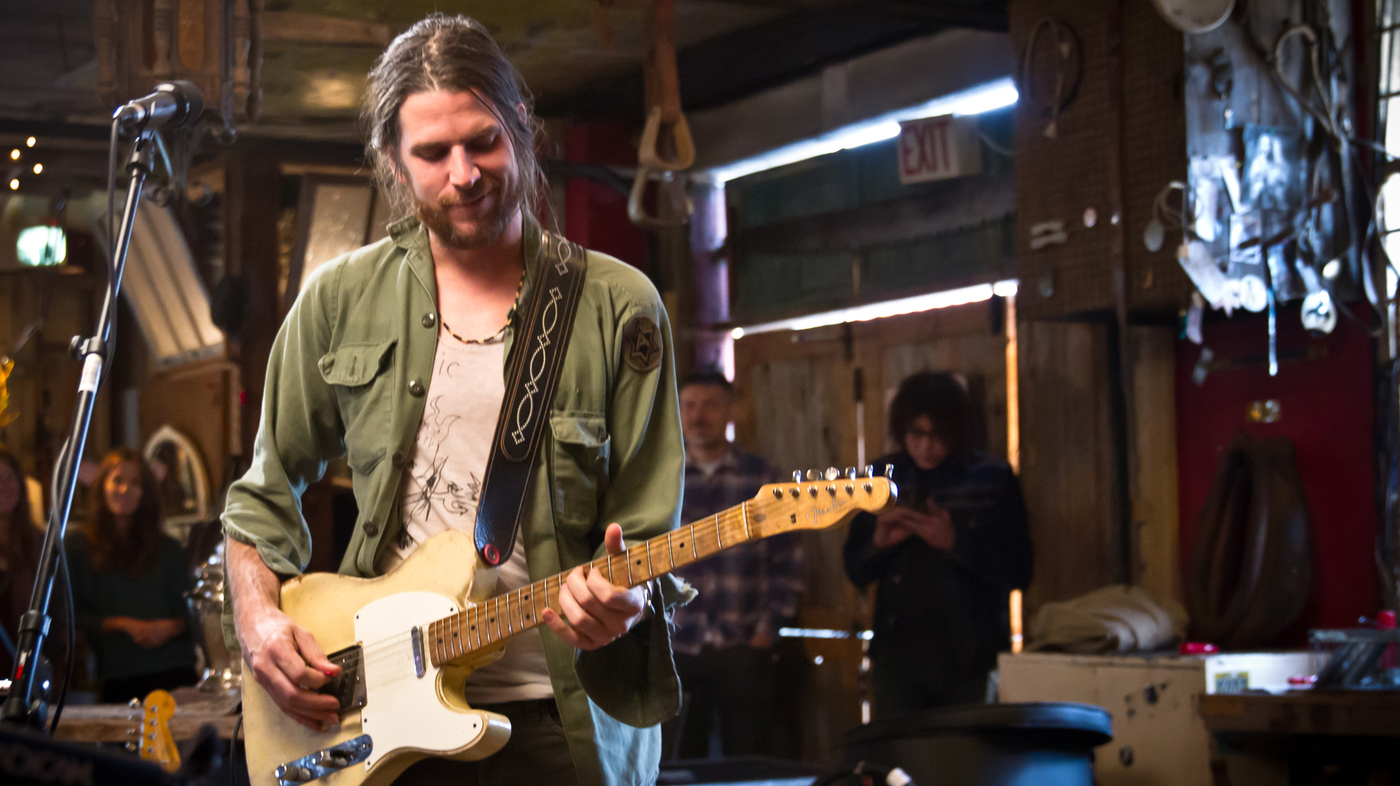 Jonathan Wilson has shared a new video for ‘Loving You,’ off the upcoming album Rare Birds, out March 2 on Bella Union. The acclaimed artist’s third solo release features contributions from a versatile roster of high profile cohorts, including the legendary Laraaji, featured on today’s debut. Additional guests throughout the album include Father John Misty, Lana Del Rey and Lucius. “Loving You” is the second track released from the highly anticipated full-length, following “Over The Midnight.”

Jonathan says of the song, “One day, one of my musical heros Laraaji came into my studio to just experiment and record some music. I had the ditty ‘Loving You’ lying around, (it was a song I wrote from a feeling or inflection of a word I heard John Lennon emote in one of his songs) and I then put down a simple little drum machine beat along with the piano and vocal that you hear now. Laraaji then beautifully chanted over the song, one take … then he played his cosmic zither, undulated gracefully with his iPad, and truly shaped the scope of the track. I then added a specific drum/cymbal treatment used throughout Rare Birds, my funky Crumar bass, Lana Del Rey, a few other things and boom that was the genesis of the new album Rare Birds, that song set the tone.”

Wilson’s upcoming release follows an eventful 2017, spent producing Father John Misty’s Grammy-winning Pure Comedy as well as Karen Elson’s critically acclaimed Double Roses, and touring the globe as guitarist and vocalist for Pink Floyd legend Roger Waters. His time on the road continues, with additional international dates alongside Waters and a headline tour of the U.S. and Europe, including a very special performance at the Grammy Museum. 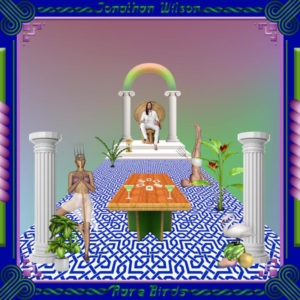 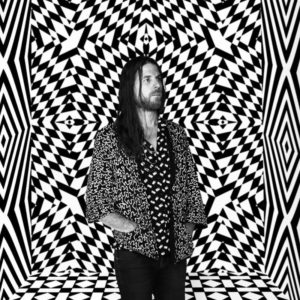