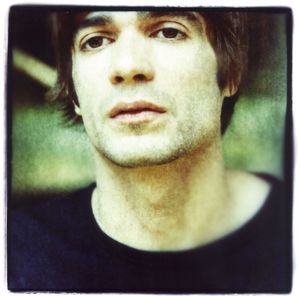 Jon Hopkins is to release Immunity, his fourth solo album, on Domino on June 4th (North America) / June 3rd (rest of the world).

‘Immunity is about achieving euphoric states through music’. Inspired by the arc of an epic night out, the album peaks with “Collider,” a huge, apocalyptic, techno monster and dissolves with the quiet, heartbreakingly beautiful closer, “Immunity,” a track featuring vocals from King Creosote which could sit comfortably alongside the gems of their 2011 Mercury-nominated collaboration, Diamond Mine.