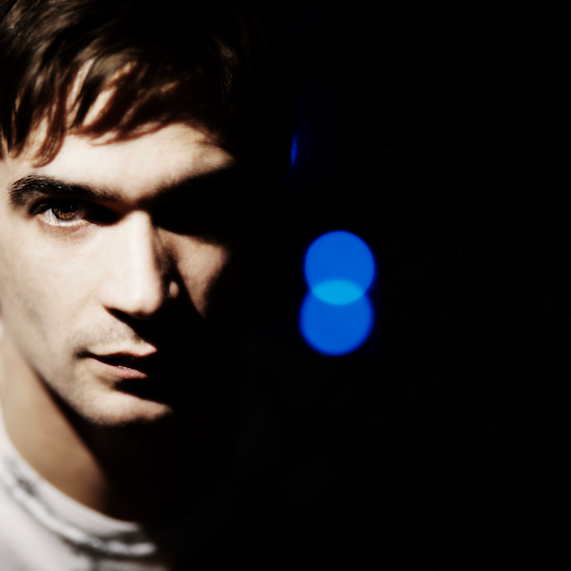 The single version of ‘Breathe This Air’ features Purity Ring’s Megan James, whose vocals transform the track into a vast and shimmering expanse, bringing waves of beautiful melancholy to the original’s dark and dusty techno. ‘Breathe This Air’ is the second single taken from the universally acclaimed Immunity, which was nominated for the Mercury Music Prize last week.

The tracklisting is as follows:

Jon Hopkins will be touring as follows, with UK dates in bold: