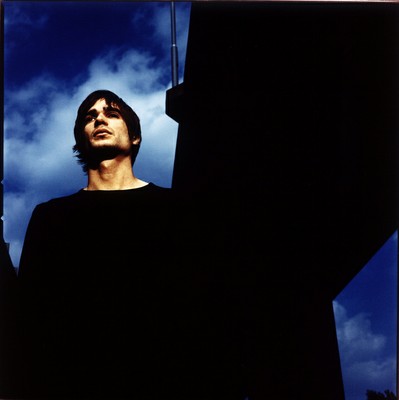 Just under a month until the release of Jon Hopkins’ forthcoming album, Immunity, out June 4th on Domino Records. click above to watch/listen to audio/visual piece and collaboration with The Creators Project, “Immunity.” The “Immunity” video was an intricate collaborative effort between art director & typographer Craig Ward, biochemist Linden Gledhill and Jon Hopkins. Soundtracked by music from the forthcoming album, the piece features Gledhill’s microscopic time-lapse photography of crystal growth and chemical reactions. Craig Ward explains:

“Jon’s music is organic and flowing, yet with a hard and rhythmic electronic edge. The idea of delving down to explore chemical interactions under a microscope felt like the perfect solve to create the album imagery and our video for The Creators’ Project features much of the same – various immiscible liquids, dyes and chemicals interacting underneath the watchful eye of my collaborator on the project, biochemist Linden Gledhill.”

To learn more about “Immunity,” visit http://bit.ly/10KQv4o. The Creators Project is an ongoing global arts and technology initiative created by Intel and Vice in order to support visionary artists, musicians, and filmmakers who are using technology to push the bounds of creative expression.

After performing at Webster Hall this past Wednesday night with Four Tet as part of Red Bull Music Academy New York 2013, Jon will return to New York for a record release show at Glasslands on June 4th, Immunity‘s release date. This follows a performance at Mutek in Montreal.