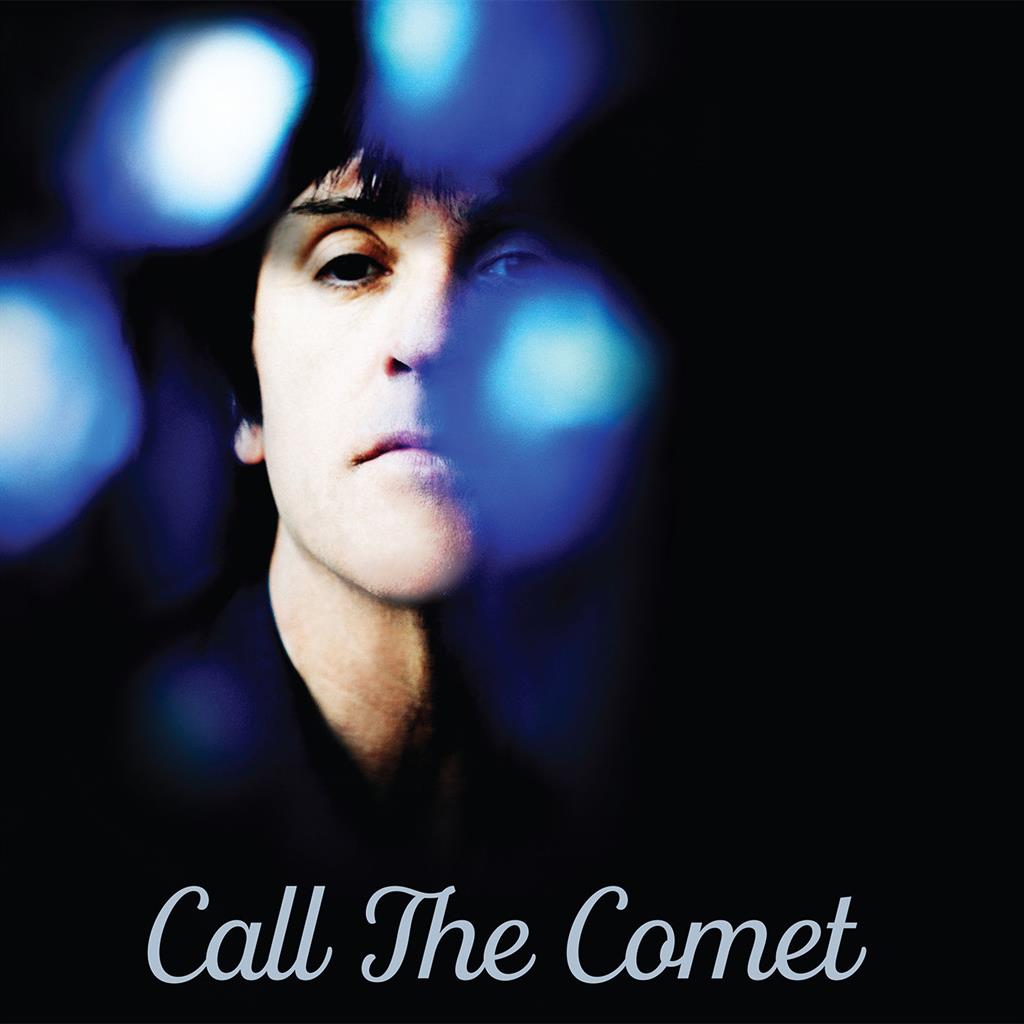 As a veteran musician it’s important to shake up your game while making sure to hold onto what makes you unique. Though he occasionally slips into some fairly simple rock, much of this new record from Johnny Marr is a mix of powerful risk taking and reinvigorating his own classic riffs. By using his own style to stretch himself, these steps forward are where Marr makes his most interesting new music.

The dense wave of smoky production and layered guitar work opens the record on “Rise” as Marr shows a darker side to his writing. Though it isn’t the most revolutionary track from a writing perspective, there’s so much going on the sound that it’s hard to get bored. “The Tracers” ups the ante a little for a track laden with noise, and dynamic harmonies both vocal and instrumental. It’s the seething atmosphere however that makes this track truly feel like a memorable song.

“Hey Angel” brings this same over-bearing weight to the song’s energy while much of the song meditates on its heavy riff loop. Though early sections of the track feel a little too relaxed for their own good, Marr ramps things up for fiery solos that really take things over-the-top. Marr digs into something closer to his Smiths work on “Hi Hello” where his moody guitars match his sombre writing for one of the album’s standouts. Despite its thematic similarities to something like “There Is A Light That Never Goes Out” there’s so much more creative life in the song’s writing that it really keeps you fixated.

Weird, dirty beats and bass create a gripping current on “New Dominions” where Marr stretches his writing and simultaneously uses his guitar in new and exciting ways. By really taking the time to build his momentum slowly on this track, Marr will shock and please fans old and new with this one.

With a similar vintage energy to many of the tracks on the record, “Day In Day Out” is a bouncy track that soars thanks to endlessly growing guitar hooks. Unfortunately like many other songs on the record, many other hooks just don’t stick with you enough to sustain the track. Though it requires a little patience, when “Walk Into The Sea” finally drops into its beat you’ll be taken for a ride. Focused and loud, this track is one that focuses on its major riffs to make the whole song stronger.

Digging into a little 80’s tones on all his instruments, Marr really grabs your attention on the shimmering riffs of “Bug” as he creates frantic party energy in the song’s stops and starts. As little synth horns grow into the mix, the song becomes a massive vintage dance track. Lush as the sounds are on the commentary-heavy droning of “Actor Attractor” the song feels a little too one-note for its own good. Strangely enough it’s the atmosphere created by the drums more than anything else that holds the song together.

Marr does however sharpen things up a little on “Spiral Cities” where tumbling drums and a really dynamic guitar hook sets the track in a powerful direction. The pace that Marr drives the whole song into and the focus on every little end of the instrumentation really makes the track a 180 from many of the album’s simpler tracks.

The menacing synth crawls play with the guitars like a fight on “My Eternal” for a surprisingly modern-sounding track for the album. Though it sounds the least like Marr’s previous work, it’s a fun and interesting look into where he might take his music to gain a new 21st century relevance. The mix of exotic hooks and romantic melodies on “A Different Gun” creates an intriguing contrast but one that will prove testing to many listeners. Though it is colourful and varied, the track just doesn’t move outside of its main hook enough to feel consistently gripping. 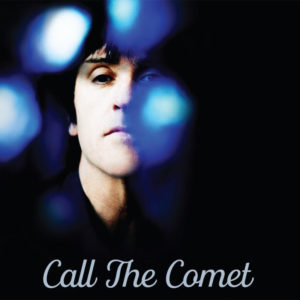