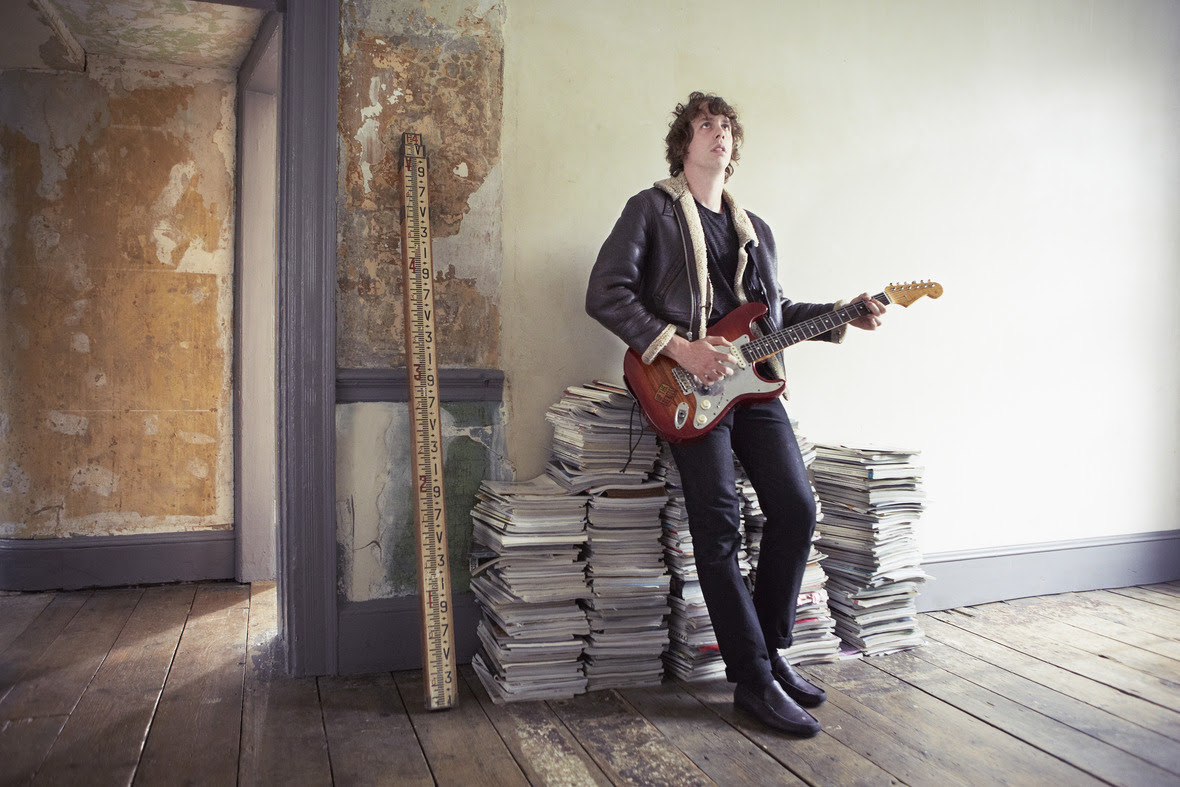 Johnny Borrell & Zazou have announced a new live show for later this month at London’s Passing Clouds. The Hypnogogic Mandala Party is to celebrate the launch of new single ‘Black God’ on Atlantic Culture Records.

‘Black God’ will be released on October 30th and will only be available in exchange for a mandala. The track will premiere on the day of the show – Thurs 17th September.

Following on from Zazou’s series of Hypnogogic Mandala Parties, this time, fans can receive the free download of ‘Black God’ by emailing Atlantic Culture Records a drawing or photo of a mandala – in doing so, they will be creating their own artwork for the single. For more information and to see other submissions, visit www.atlanticculture.com