Johnny Aries barely recognizes himself these days. A year after the 26-year old picked up and moved from his native England to New York, he’s feeling more upbeat than ever. Of course, listening to Aries’ debut solo album, Unbloomed, you wouldn’t know it.

“It’s something a parting shot towards England and my old life,” Aries says of the 10- song collection. “Some of the songs are me lamenting things I’ve done, but some are also about letting go and looking toward greener pastures.”

If Aries was melancholy, however, he wore it well. The collection of songs on Unbloomed have a soulful spark to them; they’re downhearted but danceable and while Aries cites influences including Roy Orbison and Morrissey, each of the tracks on the album feels charged with the energy of something entirely new.

“All of these songs were written as soon as I got to New York,” he explains. “I felt like I had a fresh start and I should make something unhinged from anything people expected from me. It was a clean page for me to start something exciting.”

Unbloomed, which was recorded in Brooklyn, wasn’t the only thing Aries was beginning. He moved to the States to join the Drums, the indie pop band who recruited Aries after his previous outfit, Two Wounded Birds, played with them on a U.K. tour. In September, Aries’ first record with the group, Encyclopedia, will be released, but he says his solo project—while certainly something that will appeal to Drums fans—is altogether different.

“I wanted to make a record, and it felt like the best chance to do that would be when I came to America,” he explains. “I wanted to take the upheaval of my old band breaking up and moving here, and all the changes that came with that, and push them into this.”

Unbloomed isn’t all about feeling blue, though. “I’m just looking for happiness, really; I’m trying to make sense of everything going on around me,” Aries explains, stressing that it’s not a process without its charms. “The best thing to come out of that is the lyrical quality of the songs—it’s romantic, I suppose.” 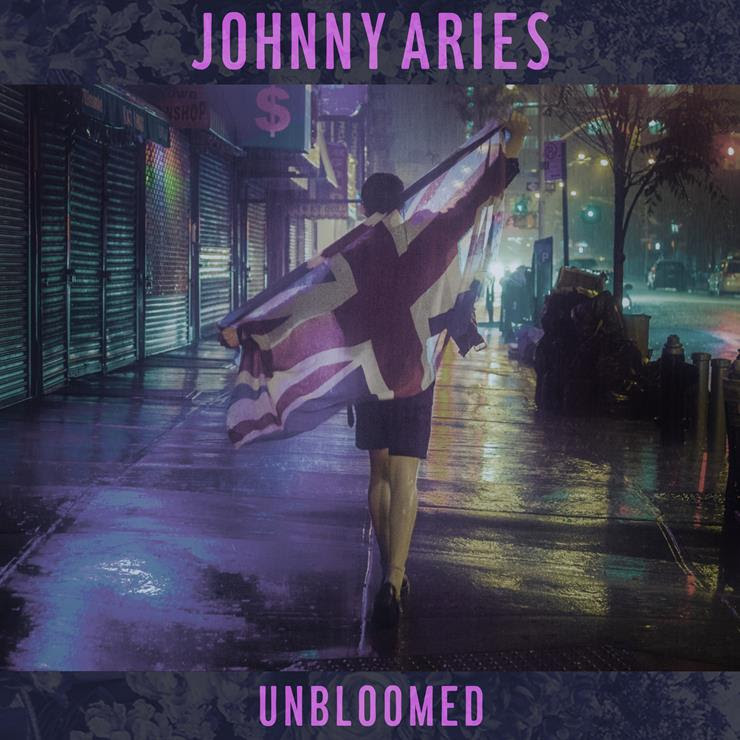