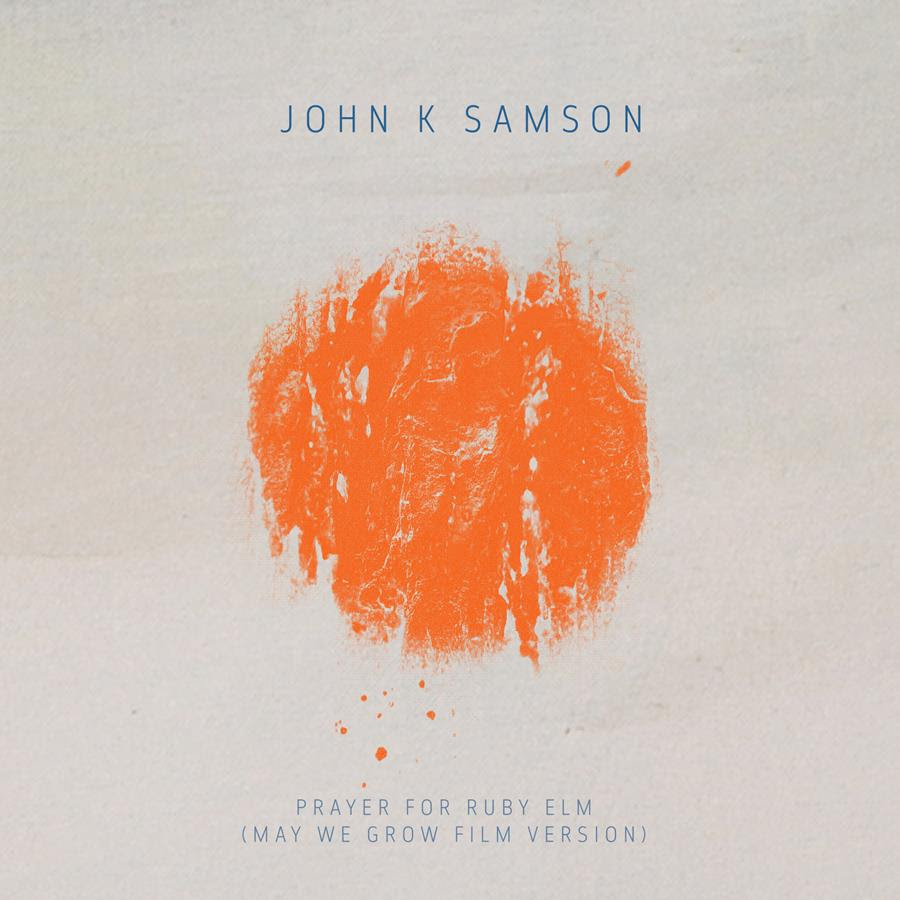 John K. Samson
Share on TwitterShare on PinterestShare on PocketShare on RedditShare on FacebookShare on Email

Every year in Winnipeg, which is home to both John K. Samson and the largest population of elm trees in North America, the city battles the dreaded Dutch elm disease by locating trees that are already infected, spray-painting them with an orange dot, and then sending crews out to cut them down in the hope that the disease won’t spread to other trees. John K. Samson starts a 16 date solo tour, opening for Craig Finn and the Uptown Controllers, in Gainesville, Florida, on October 13th.

In 2013 director Erika MacPherson asked John to write a song for her film May We Grow, about interconnectedness, life and death, and the global forest, told through one of those condemned elm trees in front of her house in Winnipeg. John wrote “Prayer for Ruby Elm,” which later appeared on his 2016 solo album Winter Wheat. Recently, John K. Samson premieres the original May We Grow soundtrack version of “Prayer for Ruby Elm.”

Next week, on October 13th, a remix of the song by renowned Winnipeg DJ, DJ Co-op will also be released. The artwork, by Winnipeg artist Alicia Smith, shows the orange dots that Winnipeggers see with growing frequency on the trees of their home town. 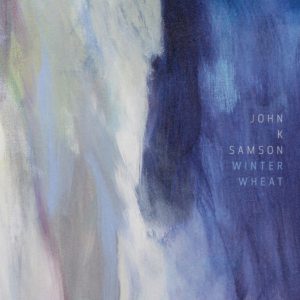 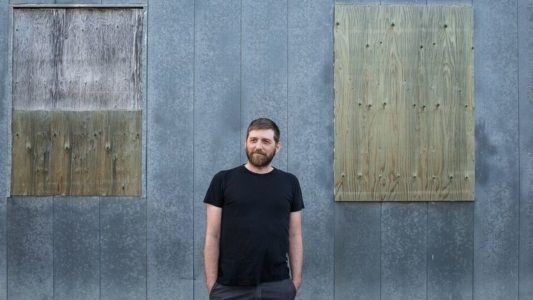 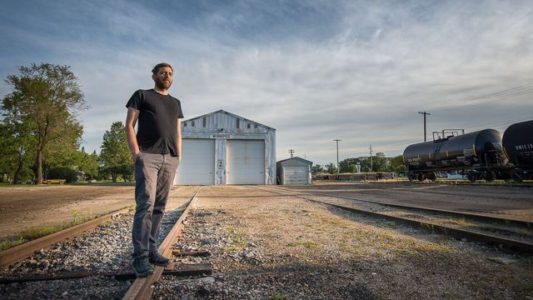 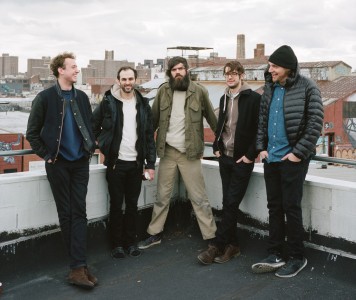