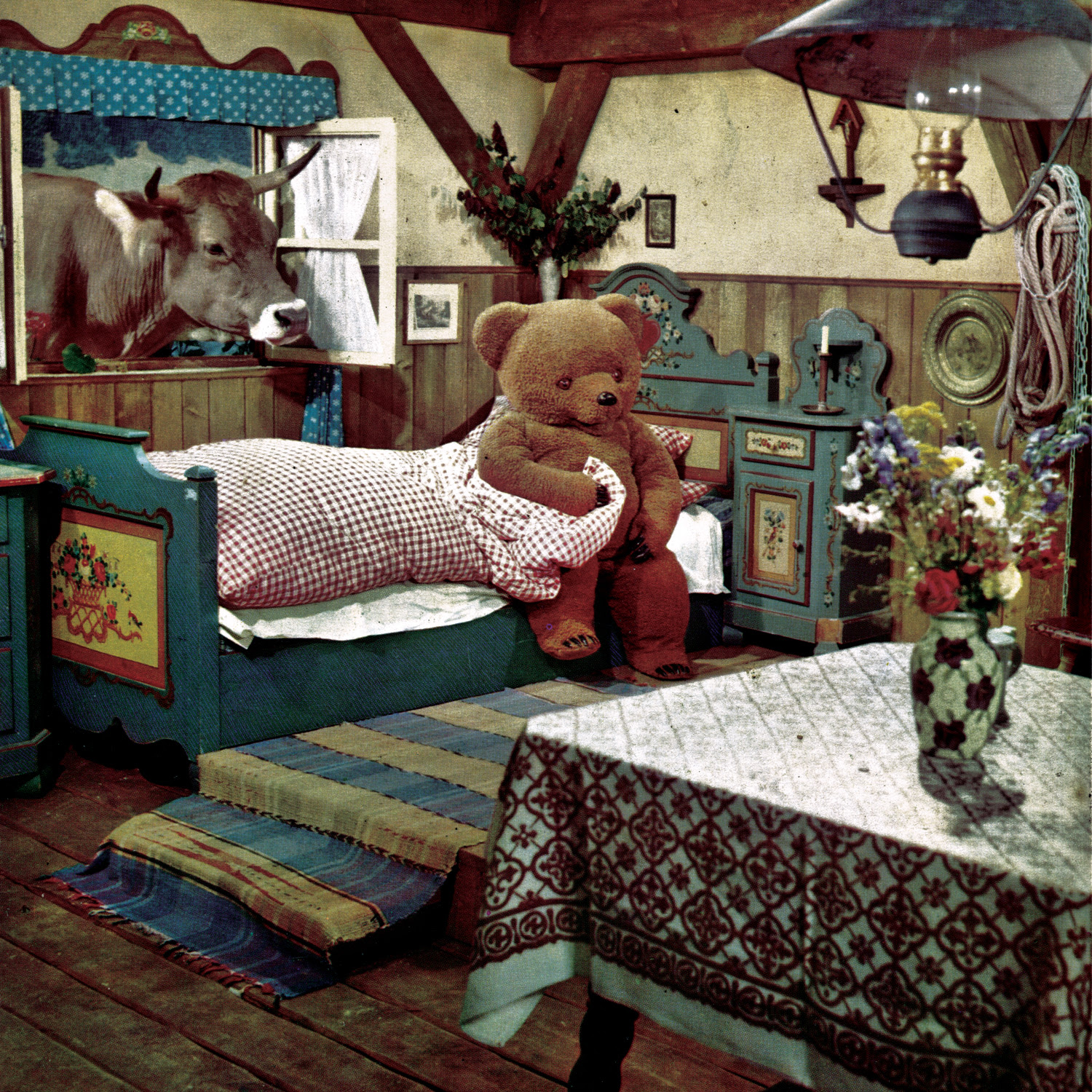 Until the Horror Goes, (Swans, St. Vincent, David Byrne, Explosions In the Sky, etc.) John Congleton’s debut full-length album as John Congleton and the Nighty Nite, is a howling, sardonic document of existential angst. Released April 1st, 2016 on Fat Possum Records. Today they share the lead-track “Until It Goes”.

“Until the Horror Goes is a raw record compelled by an anxiety particular to our time and place, squarely out of fashion with the post-industrial morass of music conceived and created to sell a lifestyle. One is reminded of John Cale, who’s angry, emphatic Fear debuted the week Rock Me Gently by Andy Kim, a saccharine soft-rock ballad, sat at the top of the charts. Like Fear, and Lou Reed’s Berlin, and Suicide’s self-titled debut, chronicles of the fucked up human condition all, Until the Horror Goes unsettles the listener with troublesome subject matter, enhancing that discomfort with screaming violins and machine-like repetitions”.

“Perhaps unlike some of those iconoclasts, Congleton seeks acceptance, or at least resignation, in the midst of the maelstrom. The screaming violins resolve into consonance, the repetition ceases to grate, and the narrator yearns for company, if only for a bit. Until the Horror Goes is a personal response to post-modern life, asking how we live, live together and even consider happiness in the face of our personal meaninglessness, the vastness of the universe, the arbitrary and cruel nature of modern sexuality and the terrors we inflict on each other and ourselves”.

Animal Rites
The White Powerless
Your Temporary Custodian
Just Lay Still
Canaries In The Coal Mine
Until It Goes
Put Your Teeth In
A Tale Told By An Idiot
Who Could Love You Lucille?
You Are Facing The Wrong Way