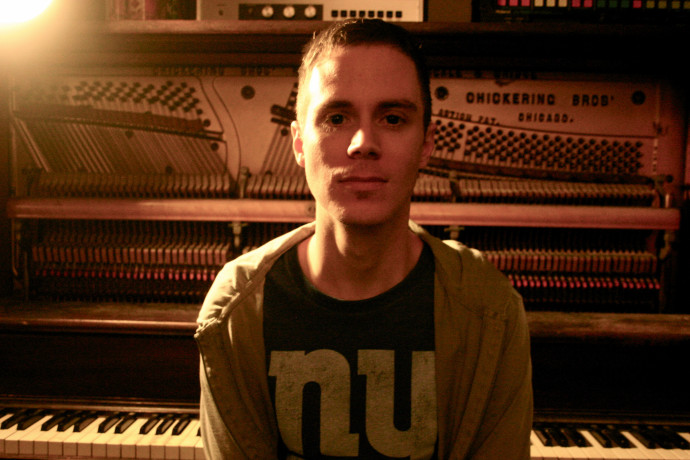 John Congleton is the man behind all of your favourite records of the last ten years. Working with everyone from St. Vincent to Modest Mouse to the War On Drugs, Congleton has displayed his masterful producing prowess time and time again. Formerly the frontman of alternative-rock band The Paper Chase, John Congleton is preparing to release his first album of his own music in over four years with his new band The Nighty Nite. The new album Until the Horror Goes was a deeply personal project for the producer, and will be released on April 1st. We reached John Congleton at his Dallas studio, he was kind enough to share five of his favourite albums with us.