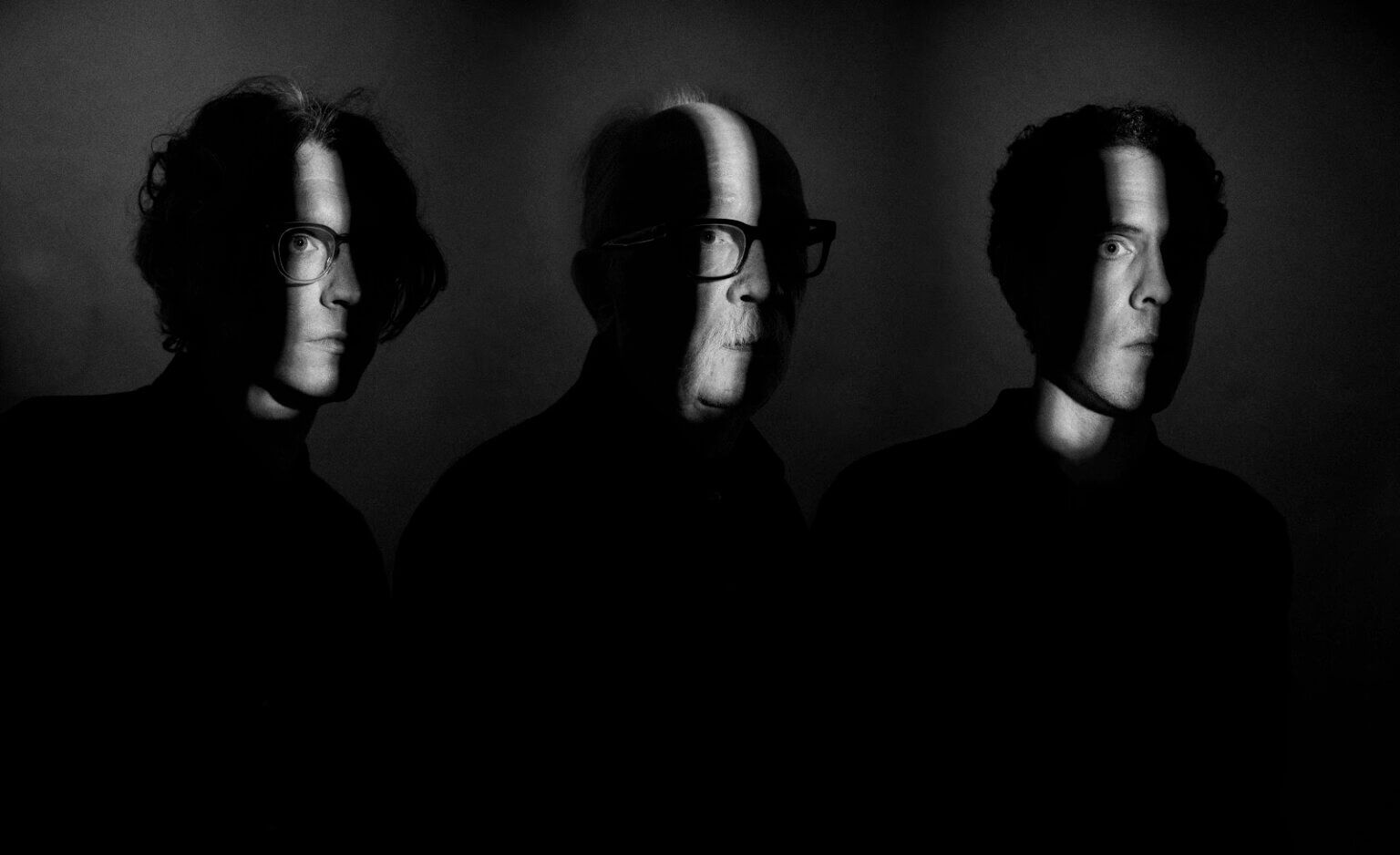 Legendary film director/musician John Carpenter has shared a new single and visualizer for “The Dead Walk,” a track from his first album of non-soundtrack music in nearly five years, Lost Themes III: Alive After Death (set for release February 5 from Sacred Bones). The song’s pulsing synths and skittering hi-hats calls to mind a zombie apocalypse situated in a discotheque, a mental image reinforced by the accompanying visualizer in which artwork by Boneface is given creepy life by Liam Brazier‘s animation. The clip also hints toward a more detailed visual collaboration to come…

On Lost Themes III: Alive After Death Carpenter collaborated with Cody Carpenter and Daniel Davies. They’ve composed and performed as a trio since the first Lost Themes album in 2015: on studio albums, on soundtracks, and onstage. On Lost Themes III. The original Lost Themes album came as a surprise after years of relative silence from Carpenter, the third installment sees him in the midst of a resurgent moment as a cultural force. The trio’s 2018 Halloween score gave his music its biggest audience in decades.