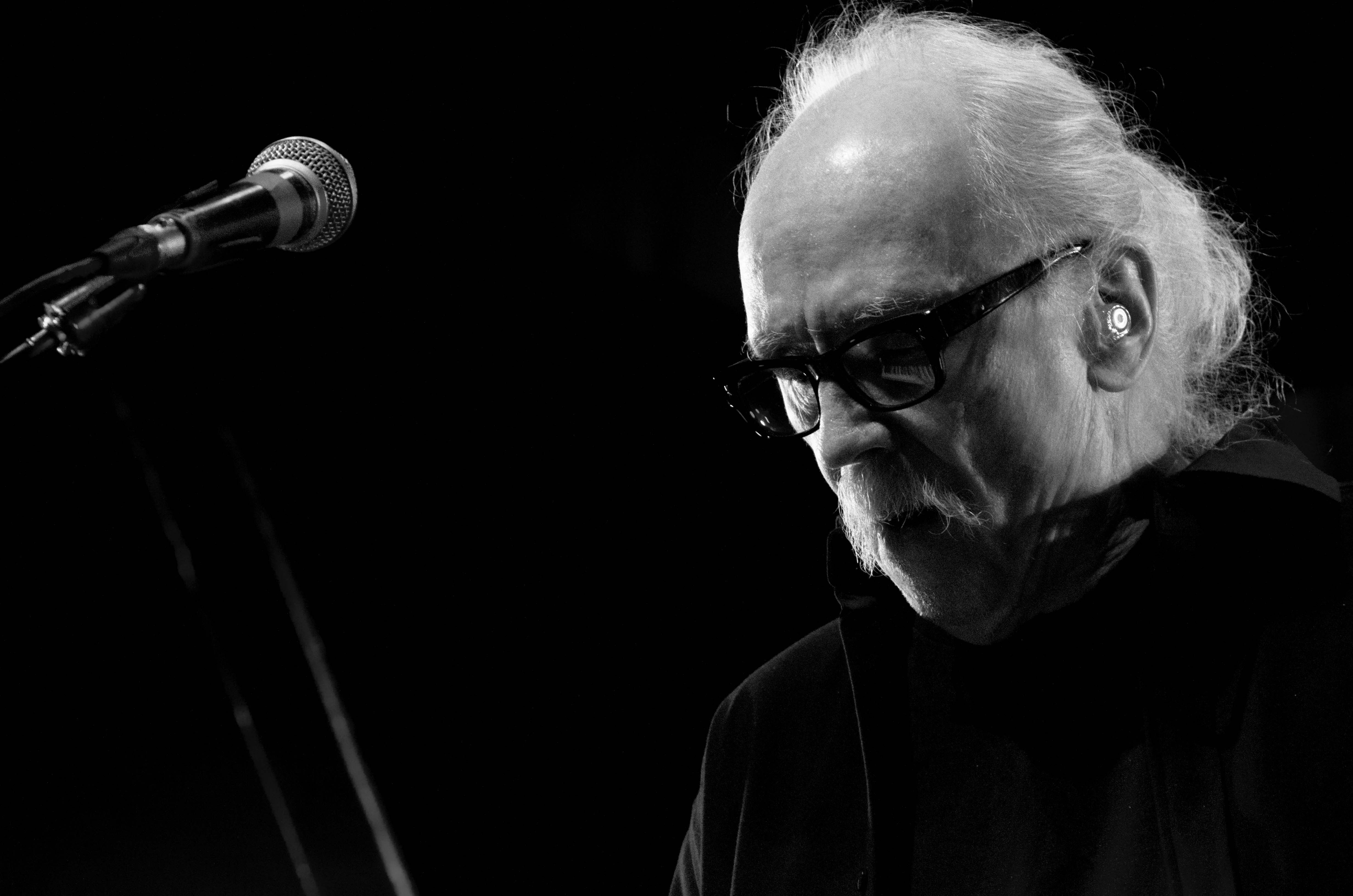 It’s rare to have events for movies fans to get together and scream while celebrating one of their favourite directors, let alone musicians. Managing to be a master in both those worlds, John Carpenter’s Anthology Tour offered the perfect mix of music and film when it touched down at Montreal’s MTELUS. Playing the standout hits from Carpenter’s career, along with some of his Lost Themes tracks, the show was as exciting for concertgoers as it seemed to be for Carpenter himself. Far from simply playing his soundtracks in a live setting, Carpenter’s energy and dynamic movie montages made the night a wondrous event for fans.

Wasting no time, Carpenter set the night off with “Escape from New York” dynamically letting the score soar as the Snake Plissken fought behind him on screen. On top of the glorious adaptation of the song it was also funny to see just how much Carpenter now resembled Lee Van Cleef’s Hauk when he came up on the projector. “Assault On Precinct 13” however found Carpenter really getting into his music, as the loud and proud theme had him and his band beaming with energy, to a screaming crowd. Along with the fiery solos during “March Of the Children” from Village of the Damned (that got their own burning backdrops), “The Fog” took out the opening with Carpenter’s signature sense of epic mystery.

Throughout the set Carpenter interacted with the crowd, encouraging them to clap, pump fists and even rock the devil horns from time to time. His overt enthusiasm at playing his own themes gave the whole set a communal sense of excitement that started to build back and forth between Carpenter and his adoring crowd. Jumping into “Vortex” and “Mystery” from the Lost Themes records, Carpenter explained “These are soundtracks for movies in your head.” His prowess was clear the most during these songs as the lack of projections or overt pop-culture familiarity didn’t seem to hamper the songs at all, and in some cases made them the most rock-concert moments of the night.

His cheeky sense of humour came through as the band launched into the first notes of “Coming To L.A.” from They Live, as Carpenter and his band donned the film’s iconic shades while the subliminal messaging from the movie flashed on the screen between clips from the movie. Honouring Jack Nitzsche, Carpenter announced he was playing from his only love story, as he launched into the uplifting tones of “Starman Leaves.” Covering Ennio Morricone’s work for him as well, the title theme from “The Thing” was another night highlight as his finest special effects work was highlighted next to the ominous music.

Cutting between his off-film highlights like “Distant Dream” and “Wraith” he not only got the crowd rocking, there was even some heavy yelling to match the energy he was bringing to the audience. Running into the hard rock of “Pork Chop Express” from Big Trouble In Little China, the crowd grooved along the most they had all night Kurt Russel’s goofy antics played out ahead of them. Treating each them like his own child, Carpenter would introduce many of his songs with an iconic quote or insightful explanations of why he loved the film, creating a sense of immersion for fans that was all too easy to love. Whispering “Love is Forever” the iconic piano hook of “Halloween” started as Carpenter grew a huge grin to play it to the crowd. Closing the set with an epic building fury, the title theme from “In The Mouth Of Madness” ended the set with an extended ramp up of energy.

Returning with tracks like “Body Bags” and “Santiago” from Vampires, the audience was bouncing as he returned for an encore. The sinister tones of Darkness Begins from Prince of Darkness, carried the night into an eerie mood, with the rock energy making the film’s demonic spirits even more foreboding. Turning to the crowd to end the show, Carpenter said, “I wish you all a safe drive home, because Christine is out there,” ending the night with the terrifying score that made the evil cars murderous rampage all the more horrific. 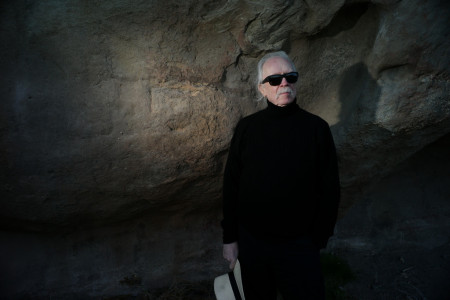 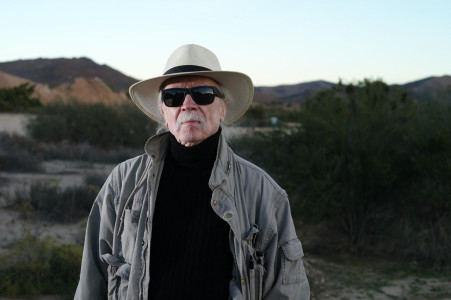 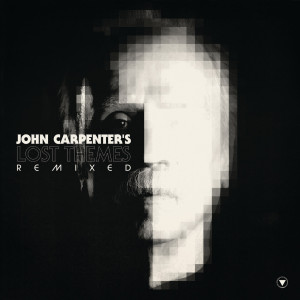