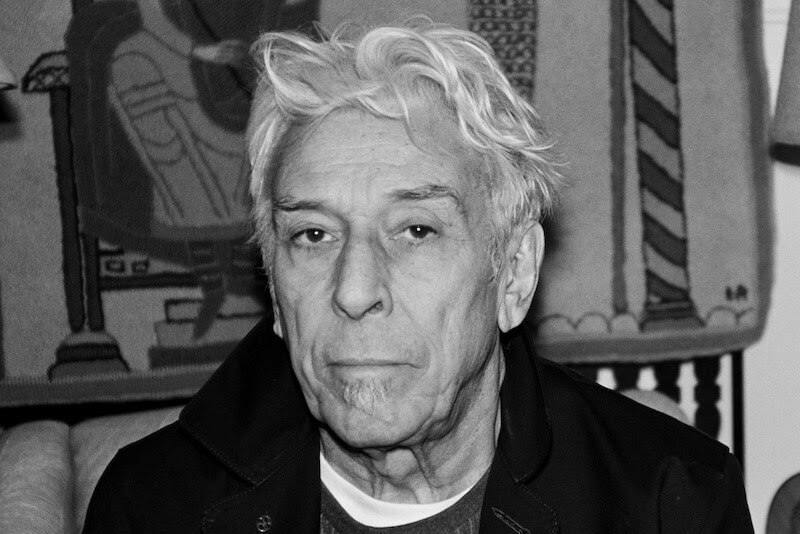 John Cale presents “Night Crawling,” his first new music since 2020 when he released the single, “Lazy Day,” and collaborated with Kelly Lee Owens on “Corner of My Sky.” “Night Crawling” is a taste of much more to come from Cale, and precedes his fall UK tour, which includes his first performances since pre-pandemic (more to come on the touring front in 2023, as well). Cale wrote “Night Crawling” with a nod to ’70s NYC pre-disco, recalling times when he and David Bowie would traverse the city at night. Throughout the track, Cale layers his inimitable vocals with a skipping beat and hovering bass. As it expands, it becomes nearly danceable with jockeying percussion and whirs of synth. Cale played nearly every instrument on the track, aside from additional drums by Deantoni Parks and backing vocals by Dustin Boyer, and it was mixed by Seven Davis, Jr.. The accompanying video, animated by Mickey Miles, visualizes the song’s retro animation.

Cale further explains: “It’s been a helluva past 2 years and I’m glad to finally share a glimpse of what’s coming ahead. There was this period around mid-late ’70s when David and I would run into each other in NY. There was plenty of talk about getting some work done but of course we’d end up running the streets, sometimes until we couldn’t keep a thought in our heads, let alone actually get a song together! One night we managed to meet up for a benefit concert where I taught him a viola part so we could perform together. When I wrote ‘Night Crawling,’ it was a reflective moment of particular times. That kind of NYC that held art in its grip, strong enough to keep it safe and dangerous enough to keep it interesting. I always figured we’d have another go at the two of us recording together, this time without the interference of being perpetually off our heads! The thing about creating music is the ability to divine a thought or feeling even when reality says it’s a logical impossibility.”John Cale Debuts “Night Crawling.” 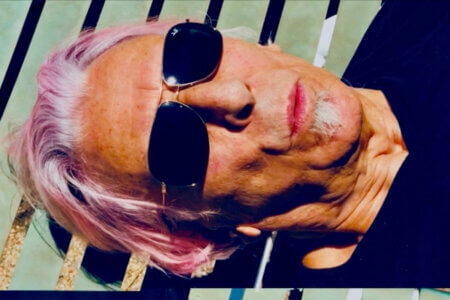 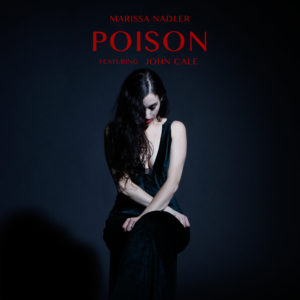 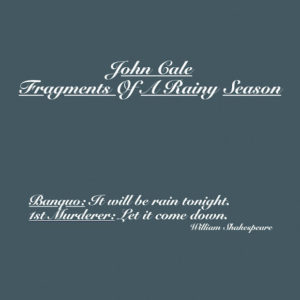 ‘Fragments of a Rainy Season’ by John Cale