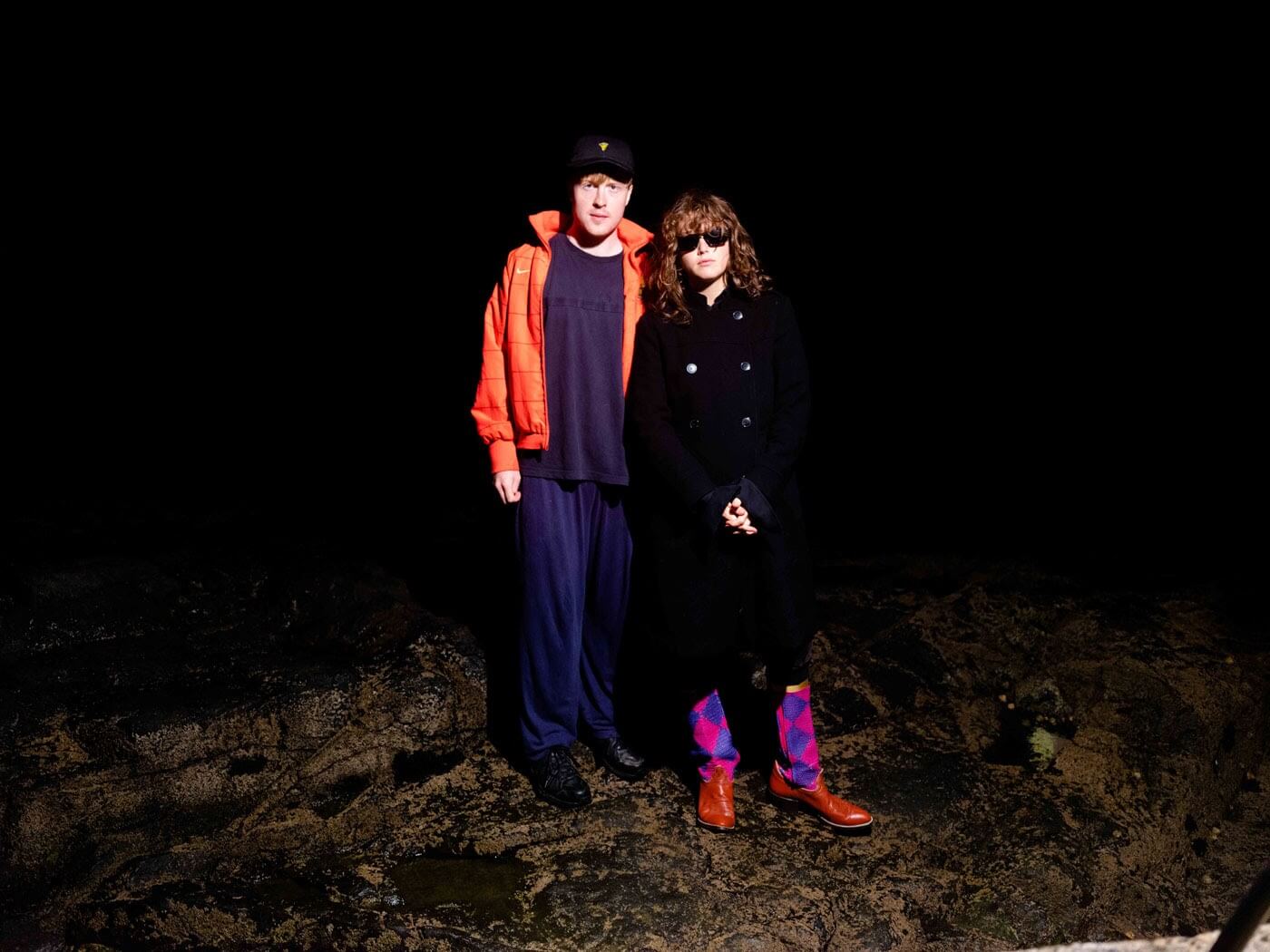 Georgia Ellery added, “Composing free form classical music is a creative exercise that brings me release. Constructing what could be endless melodies and harmony without the parameters of form is very meditative… emotions and the body clock tend to guide the structure which makes for an unusual musical journey. The preludes share thematic material and each one was built out of another. Taylor then did his thing with them.”

Jockstrap, has caught the attention of cultural icons like Chanel – soundtracking their Fall-Winter 2020/21 Haute Couture collection campaign video – and fellow artists in equal measure (including Jamie XX, Anna Meredith, Iggy Pop, GFOTY, Kelly Moran, Oneohtrix Point Never to name a few). Explaining Beavercore’s creation and concept, the band’s Taylor Skye said: “I wrote all of the remixes whilst we were finishing Wicked City. I never know when they’re gonna come out, they just happen when they happen. It’s like a sneeze or vomiting or falling in love. Your body just does it because it has to. After those we worked on the preludes. Georgia basically sent me some beautiful piano music and told me to do my thing. We were pretty loose with it all, we were working on everything up until the night before it was all mastered.”