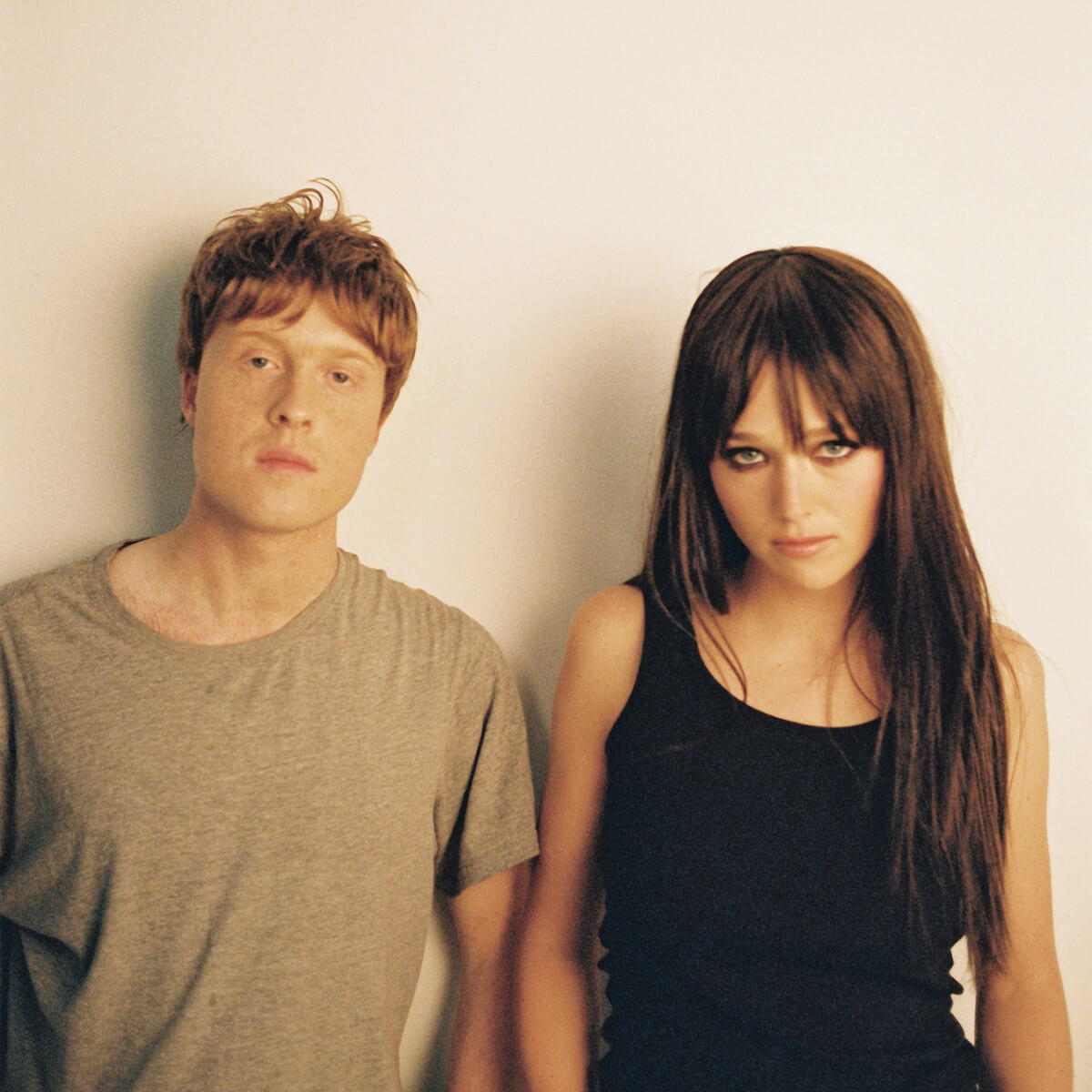 Jockstrap have today shared the video for ‘Greatest Hits’, lifted from their record I Love You Jennifer B, now available now via Rough Trade Records. The video, directed by FKA Twigs' Caprisongs visual collaborator Aiden Zamiri, charts a fictitious show trial between two eccentric pop icons and features a cast of cameos close to the Jockstrap project.

The duo will will tour North America for the very first time later this mont and next – with almost every show sold-out in advance, including two at The Sultan Room in New York. Jockstrap will tour the UK again in the spring, with their show at the capital’s Heaven completely sold-out just a few weeks after being announced. The duo have also announced their first shows in Australia for February and March next year.

Director Aiden Zamiri had this to say: “I think Jockstrap are one of the most exciting bands in the world and I’m stoked we were able to make this video together. We wanted this to have a bit of a reflection on the time we live in now, whilst still having a sense of humour about it. Georgia and Taylor are geniuses, and I was so grateful to explore this mad story with them. We did our best to make it as legally accurate as possible (with a few artistic liberties) and this was possible thanks to Jean Lee, our barrister consultant who also played the judge.”

Jockstrap is comprised of Georgia Ellery and Taylor Skye. formed in 2017 after Georgia (also of Black Country, New Road) met Taylor at the Guildhall School Of Music & Drama where they were studying jazz and electronic composition respectively. Their goal in life has been to produce a violently spatially and temporally disrupted form of pop music which sometimes sees them gleefully break apart existing styles only to expertly reassemble them and other times sees them mint entirely fresh genres. Both of them grew up playing and loving classical music and picked up a bug for jazz in college, but their other shared interests include Disclosure and Mica Levi, with Taylor having a penchant for Bob Dylan, and Georgia for Joni Mitchell. Their debut album I Love You Jennifer B is the culmination of five years of recorded work – including a clutch of singles, EPs and a mixtape.