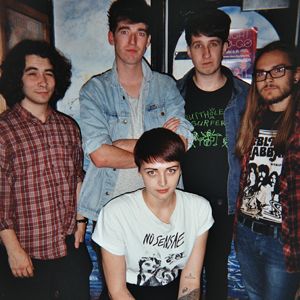 Joanna Gruesome recently released their single “Honestly Do Yr Worst”, off their  new album Peanut Butter, due out May 19 via Slumberland (US) and May 11 via Fortuna POP! (UK) and Turnstile (ROW). A song about espionage, rival groups and the radical possibilities of peanut butter spread, the single is the perfect encapsulation of the band’s combination of hyper-melodic pop music and sonic violence.

The album was recorded by MJ from Hookworms, with the aim of heightening the group’s “pop” and “aggressive” sound, with traces of nut and elements of jangle pop, British hardcore punk, atonal music, screaming and drone organs. As songwriter Owen Williams explains: “We tried to make it shorter, more economical and attempted to pack as many hooks and screams in as quickly possible in order to avoid short changing the consumer or wasting her/his/their time. Lyrically it’s more obtuse and surreal but also attempts to mock trad masculine rock themes whenever things do get more lucid. But sometimes musically we embrace them by doing embarrassing guitar solos.” 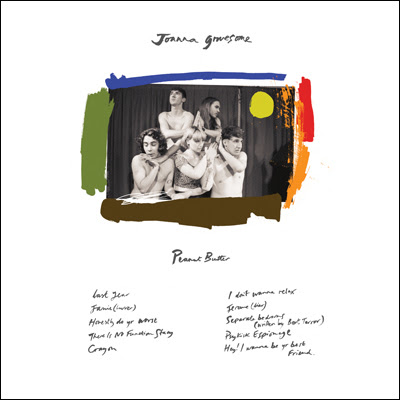