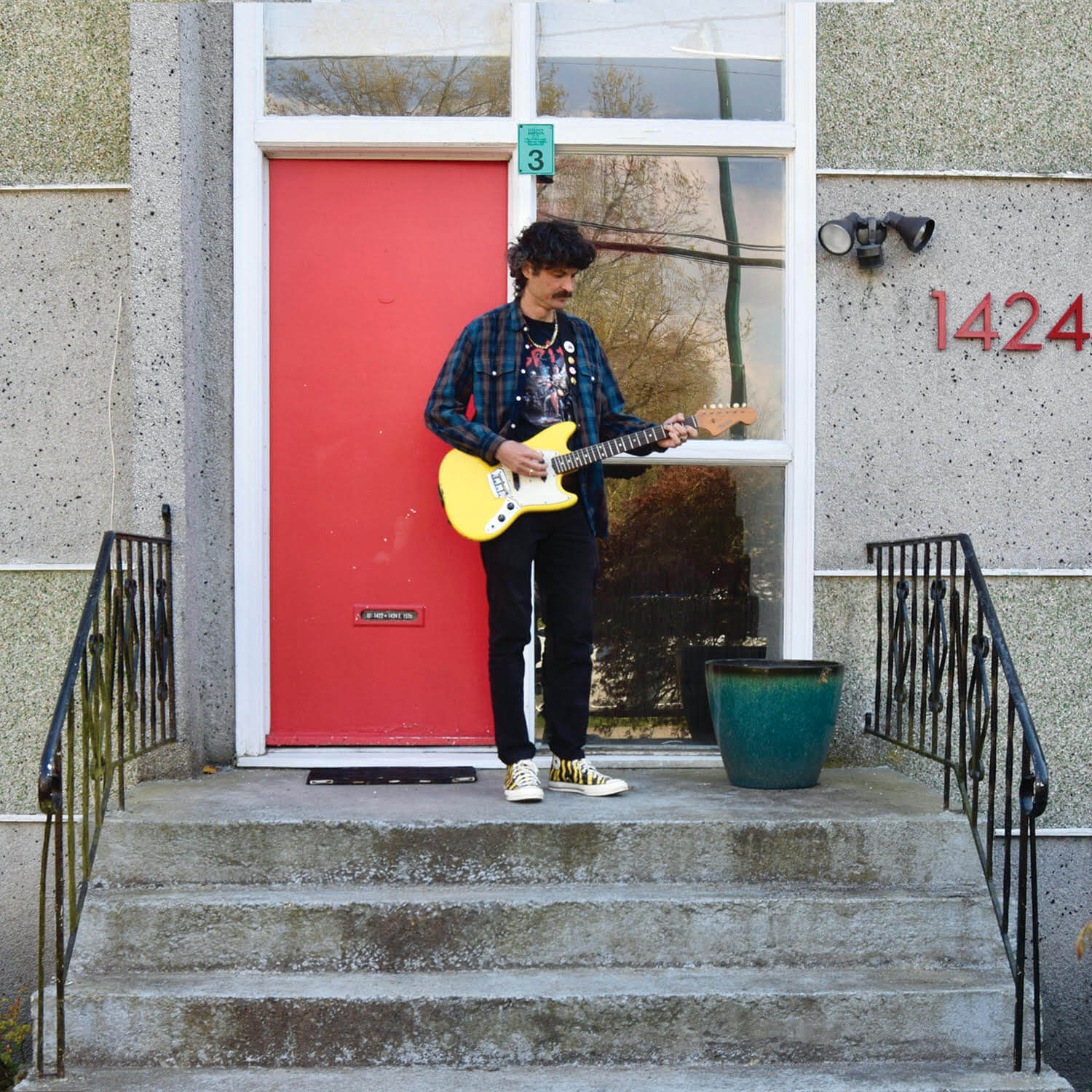 “Stoked that I got to record these songs with my homeys from Bread & Butter in Seattle. Can’t remember now who did what exactly but Ryan and Lars both played guitar and Mason definitely played drums and basically produced it. Shane and his wife and daughter were there too but we were all having so much fun hanging out, grilling and catching up that we unfortunately never got them to add any vocals! Those dudes all have a ton of talent and heart and I feel lucky to know them!”

“Warning Signs” was originally written by Marx as a folkier number but was reimagined for this release as a sizzling glam punk tune after being rediscovered on a friend’s dictaphone. From seventies punk heroes like Teenage Head and Pointed Sticks to current bands like New Pornographers, Sonic Avenues, and Tommy & the Commies.  Canada has never suffered a shortage of great power pop and now you can add JIffy Marx to the list!”