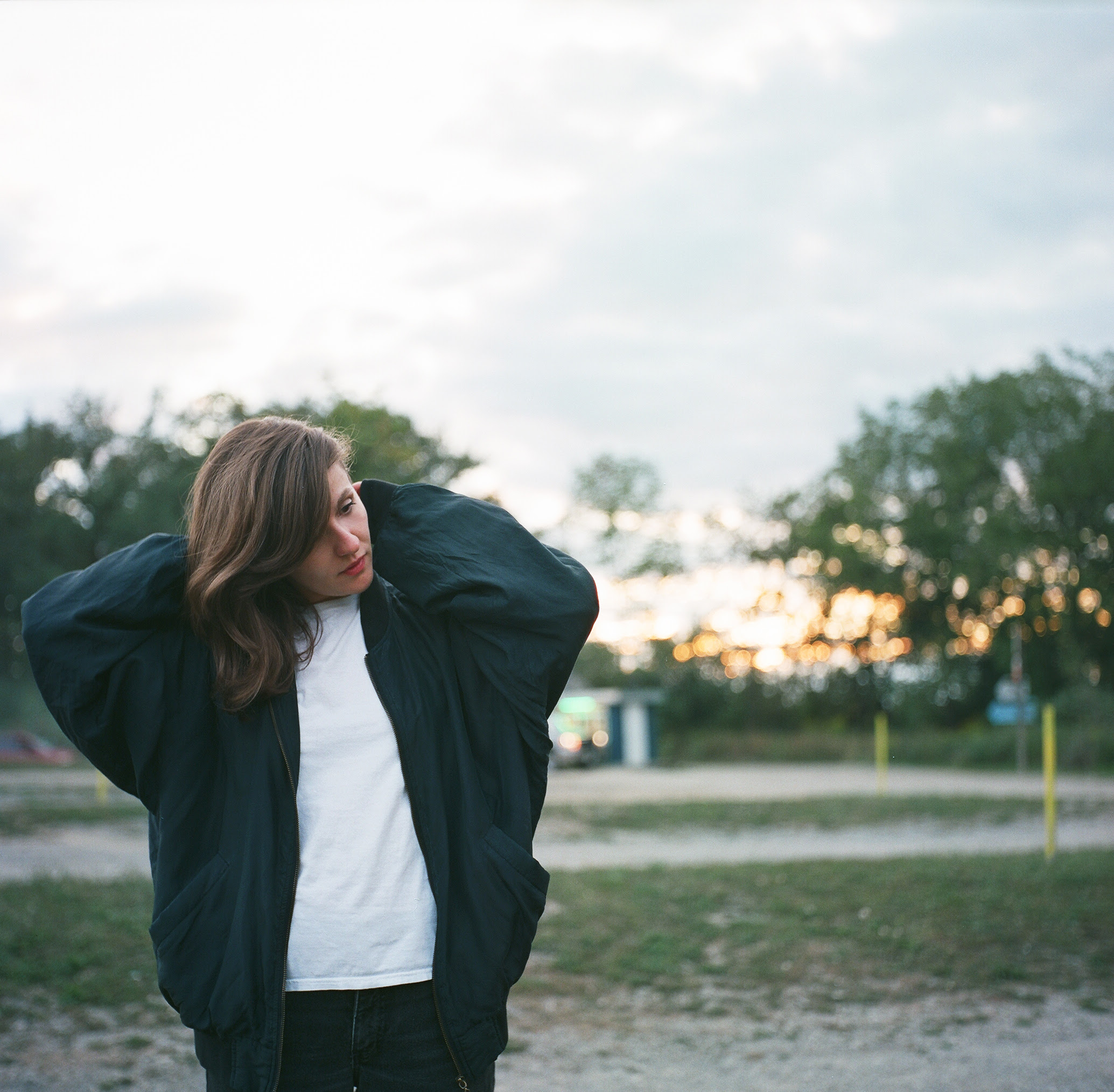 A couple of months ago Jessy Lanza announced her new album Oh No, the follow up to her 2013 release Pull My Hair Back, and shared the lead track “It Means I Love You.” Today, she has shared the second single, slightly punchier retro-futuristic R&B single “VV Violence”, which you can check out below.

Jessy Lanza’s second album Oh No is addressed to her own constant nervousness. The pressure of music making, which used to calm her nerves, has led to a whole new world of contingencies that stoke the anxiety mill. The exclamation Oh No, for Jessy, marks yet another incident of randomness interrupting her tranquility. All of which seems at odds with the confidence and spontaneity of this second album as well as recent collaborations with the likes of Caribou, DJ Spinn and Morgan Geist and his Galleria project.

Made in her hometown of Hamilton, Ontario, with production partner Jeremy Greenspan from Junior Boys, the plaintive, reverb drizzled mood of the first album has all but given away to a more direct, self-assured and joyful album. As with many artists whose hometown lie off the usual network of cultural hotspots, Oh No is driven positively by the idea of making music that isn’t inspired by where she lives. Instead, the album resonates more with the philosophy of experimental pop of Japanese 80s electro outfit Yellow Magic Orchestra and Jessy’s breathless, pitched vocals are reminiscent of YMO collaborator Miharu Koshi. Playfully laced with cascading arpeggios, crispy drum machines and breezy songs, Oh No has an infectious energy that has been brewing in her live shows since her first album. As Jessy says “I want to make people feel good and I want to make myself feel good.”

The trials of dealing with nervousness are also encrypted into the artwork, such as the plants that recur in the sleeve and videos. As Jessy remarked, “I became obsessed with surrounding myself with tropical plants. I’ve been convinced that the air quality in our house is slowly killing us. It might sound crazy but the plants have made a huge difference.”