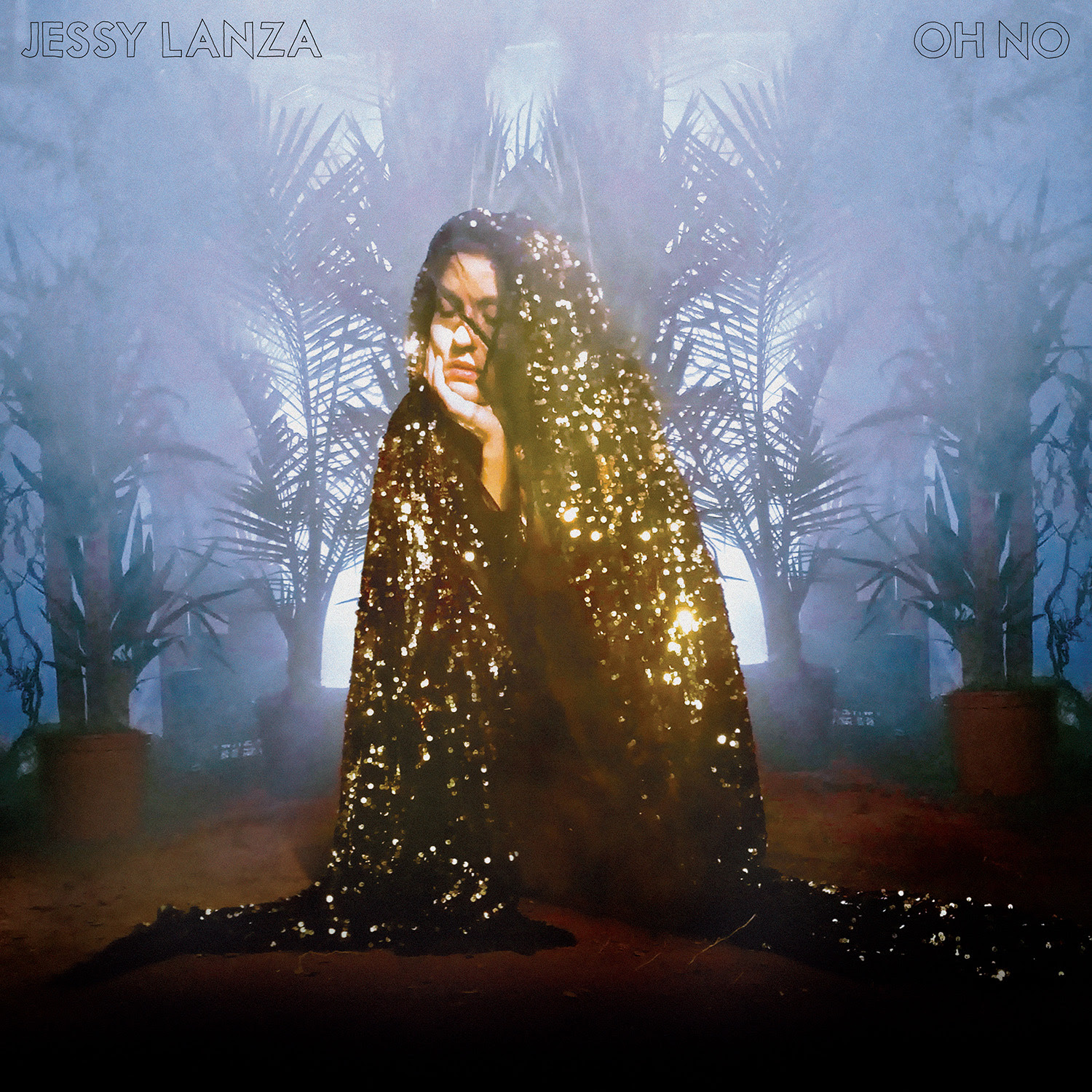 Last Friday Jessy Lanza finished a run of tour dates in Europe and North America supporting Junior Boys. Today she has announced her North American headlining tour to support her sophomore album Oh No, the follow up to debut Pull My Hair Back. out May 13th on Hyperdub. For this four-week run of dates, which begins in mid-June, Jessy will be joined by Teklife artist, DJ Taye. See the full run of dates below.