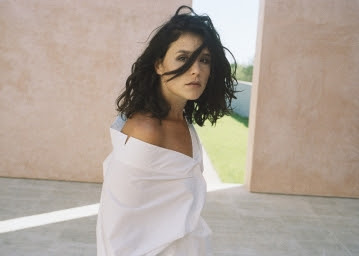 Glasshouse is described as a thematic departure from her second album, 2014’s Tough Love. A tender, candid exploration of family life, Glasshouse was largely shaped by the 2016 birth of Ware’s first child, and by the sometimes painful soul-searching that marked that transformative moment. “It became an album for my husband and my baby,” she says. “It’s an apology, a confession, a love note, a declaration. It shows all my fears and all of my emotion.”