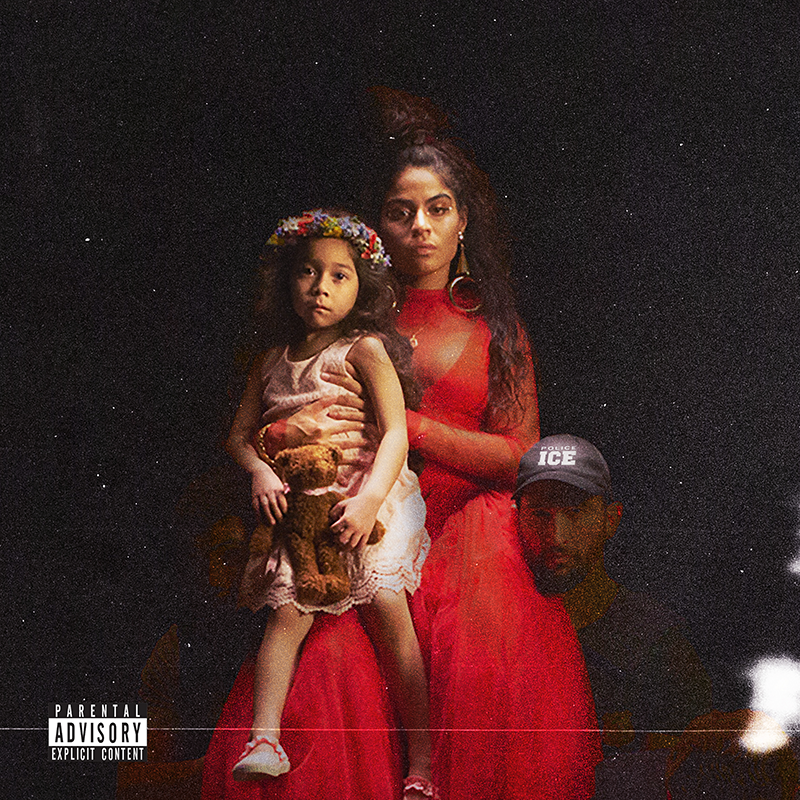 Jessie Reyez has shared her latest single/video “Far Away”, the track is off her forthcoming debut studio album, out in 2020 via FMLY/Island Records. Jessie has worked with many artists including Eminem, Daniel Caesar, Sam Smith, Kehlani, Normani, Bea Miller, and more. The powerful visual depicts the harsh and unfortunate reality many families have been suffering from in the United States via a lover’s lens and features Reyez and her partner being brutally separated by ICE.

Jessie Reyez on “Far Away:”

Attachment to someone is both something beautiful and something painful. Imagine finally finding your home in another human being but they’re stuck on the other side of this rock we’re all on. You’re left wanting nothing more than a hug -their hug- that simultaneously feels like a pillow and a drug. Somehow when they hurt, you hurt, when they smile, you smile. This is love suspended in animation, before it’s tainted by reality (because eventually all hearts break again) but in this moment, neither of you are running from one another—it’s only water and borders and God keeping you apart. Water and borders and God keeping you from home. This is pre-heart break; when both sets of lungs are still working and when you miss them and they miss you back- and you feel each other even when you’re far away.

The politically and emotionally charged video, directed by frequent collaborator Peter Huang and produced by Jessie’s go-to film studio Mad Ruk, comes at an unfortunate time when horrifying news of what’s occurring at the border is the norm and hits close to home for many marginalized people and families in this country. Reyez was born to Colombian parents in Toronto and asks that listeners visit www.jessiereyez.com/faraway for a list of charitable humanitarian organizations that are aiding the immigration crisis referenced in the video including the ACLU, Al Otro Lado and The Florence Immigrant & Refugee Rights Project.