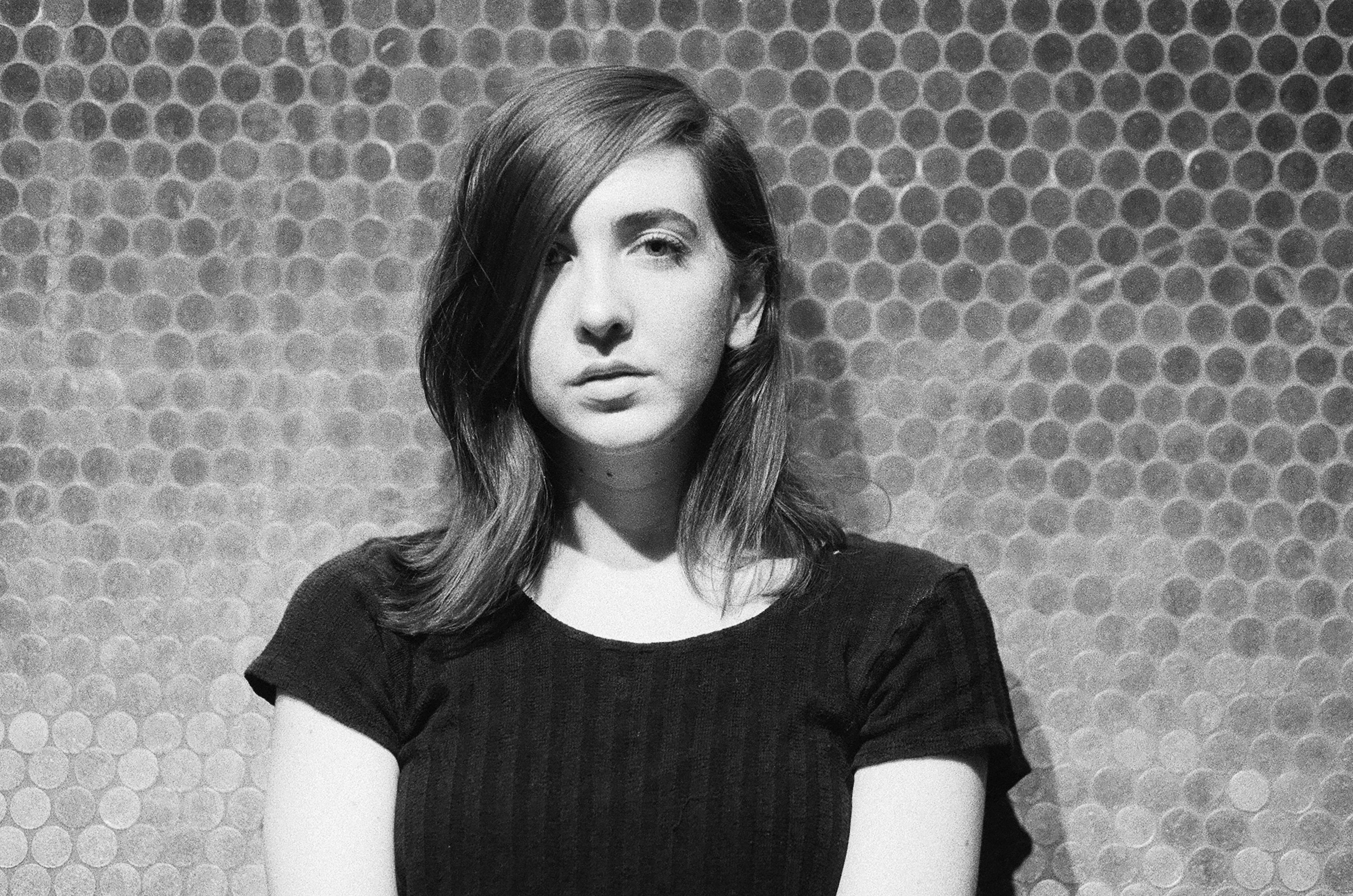 Guitarist/vocalist Jessica Boudreaux, as well as leader of Summer Cannibals, is sharing her debut album with Northern Transmissions, ahead of it’s release. Her debut solo album No Fury, comes out on November 3rd. For the LP, she collaborated with Hutch Harris of Portland no-fi legends The Thermals, who produced the record and co-wrote five tracks.

Jessica Boudreaux on “No Fury”

“”No Fury” had a lot of functions for me personally and musically. This a breakup record that I used to help vent & ultimately come to terms with heartbreak but it was also a test for me as a musician to push myself to learn to write a new genre. The process was long and challenging but mostly it was fun. I took the worst heartbreak of my life (so far) and turned into something that when I hear it now it makes me smile and dance-my hope is that when people hear the record they can feel the that.”