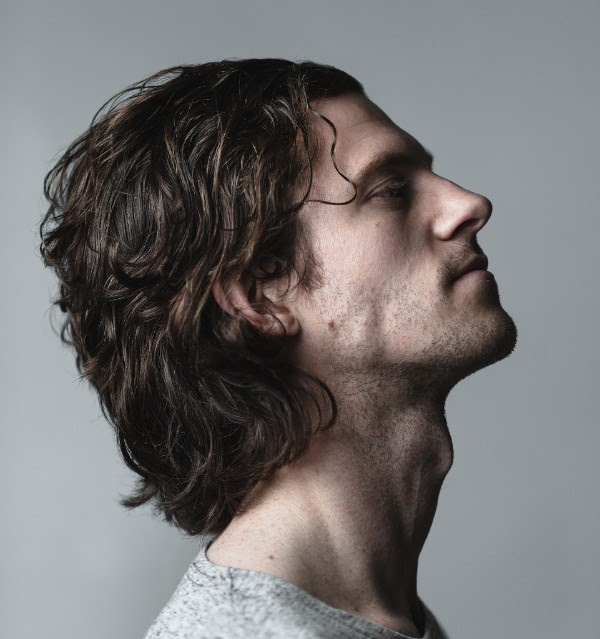 For the last many years, vocalist/pianist Jesse Hale Moore has been lending his musicianship and rich harmonies to bands around Philadelphia, including Nightlands, Auctioneer and Ladies Auxiliary. Now, after so much time engaging with the community of musicians in Philadelphia and learning from his peers, Moore is finally focusing on his own solo material, creating surprising pop ballads that are soulful and refreshingly earnest. Today, he proudly brings to the world his debut single, “Every Time,” presented earlier today via WXPN, which premiered the song on air and online this morning. Produced by Dave Hartley (of the aforementioned Nightlands and bassist of The War On Drugs), “Every Time” emphasizes Jesse’s background in voice, keys and synths and hones in on a simple foundation and restrained sound where moments of grandeur are earned.

Jesse Hale Moore’s debut single, “Every Time”/”Holding A Sign,” is out digitally November 6th via Canvasclub / Atlantic. Jesse will perform at this year’s CMJ, with a release show to follow next month.