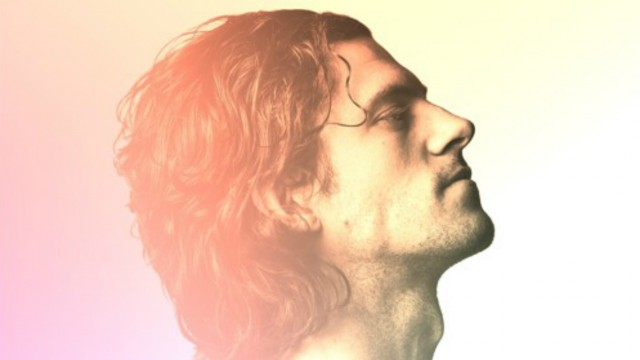 Philadelphia, Singer/Songwriter Jesse Hale Moore recently announced his own solo project, after contributing his to numerous bands including Auctioneer, Ladies Auxiliary, and Nightlands. He’s drawn inspiration and experience from many of these projects and surroundings.

Having shared “Every Time” last month, Moore has now shared “Holding A Sign.” Produced by Dave Hartley (Nightlands, The War On Drugs), with an emphasis on a simple foundation of voice and keys, “Holding A Sign” describes Moore’s grappling with loss. “On its surface the song focuses on the aftermath of a relationship that has ended,” says Moore. “Beyond that it is an observation of the perceived loss of shelter, comfort, and control that can often accompany moments of unexpected change.”

Jesse Hale Moore’s debut single, “Every Time”/”Holding A Sign,” is out digitally November 6th via Canvasclub. His release show is tonight at Union Pool in New York.

“All Things New” The Building