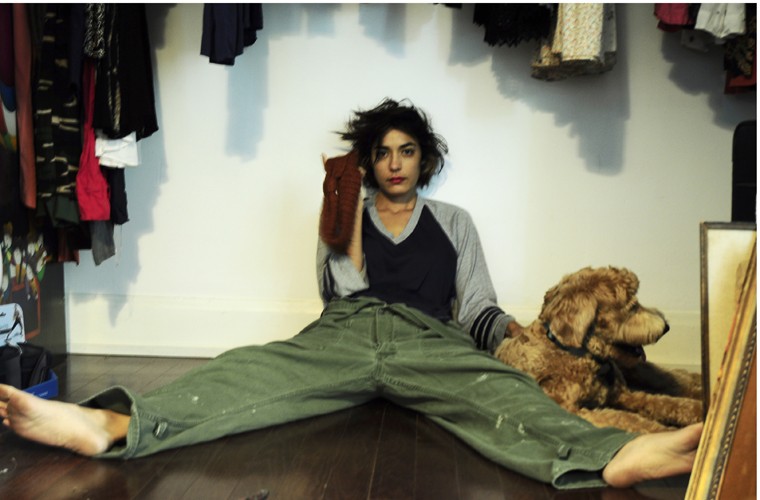 jennylee (aka Jenny Lee Lindberg, also of Warpaint), released her debut solo album today. right on! is out via Rough Trade Records. She’s also announced her first full US tour run, starting this January. She is also expected to announce more dates soon.

jennylee and her band made their live debut at LA’s All Star Lanes in early October and followed it up with a New York show in November. Her record release show is next week in Los Angeles at The Echo.

right on! was co-produced in Los Angeles by jennylee and long time friend and collaborator Norm Block, a rhythm section in his own right. The stripped down openness of the instrumentation allows Lee’s haunting melodies to carry their weight as needed, sometimes rising to a powerful scream, and others whispering quietly into the fog.