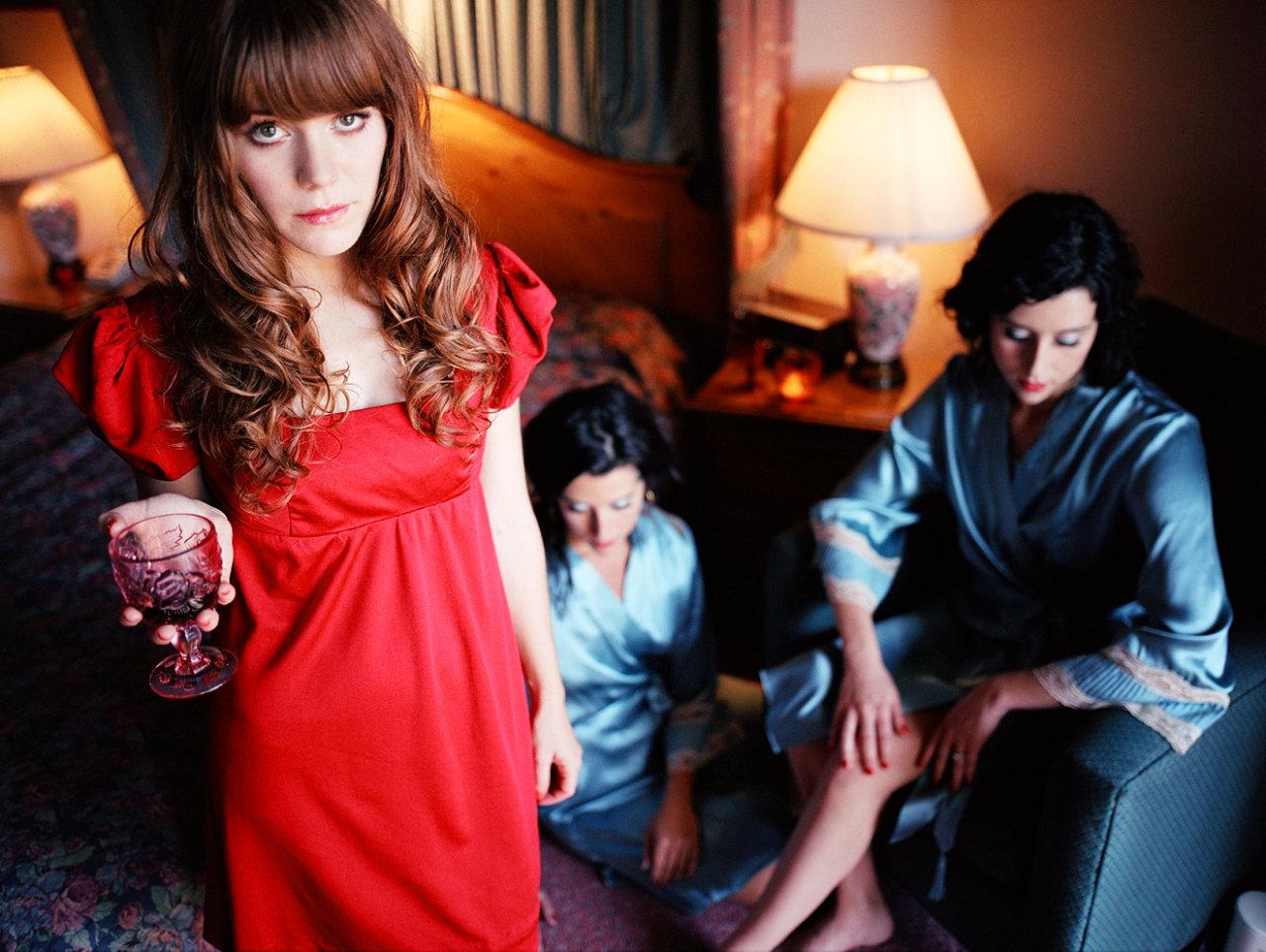 Jenny Lewis will embark on a 10-date tour this September, a continued celebration of the ten year anniversary of her solo debut Rabbit Fur Coat. Joined by The Watson Twins, who are featured on the original release, the tour kicks off September 6 in Minneapolis. Lewis performed seven shows in four cities with The Watson Twins and very special guest M. Ward in support of the release of a deluxe limited edition remastered vinyl of Rabbit Fur Coat.

In addition to the Rabbit Fur Coat tour, Lewis has teamed up with her friends – Au Revoir Simone’s Erika Forster and the Like’s Tennessee Thomas – to form a new band called Nice as F— (NAF). Making their live debut at a Bernie Sanders benefit concert in New York, the trio will open for M. Ward on select dates of his tour later this month. Lewis and her solo band will also embark on a short run of dates in August. 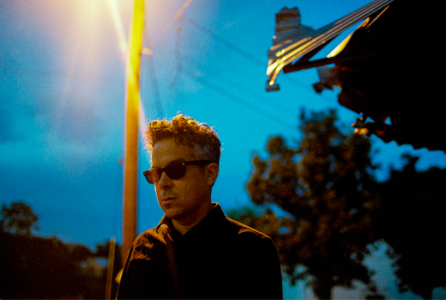 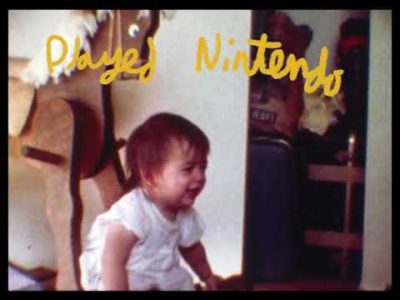 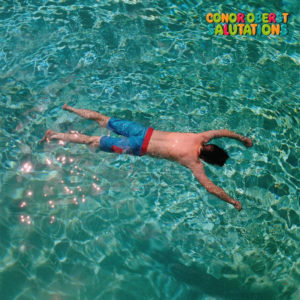 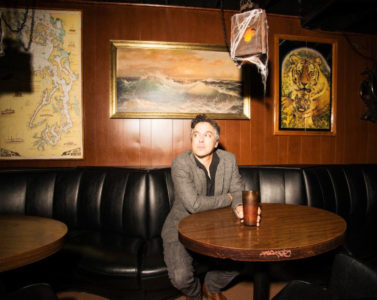