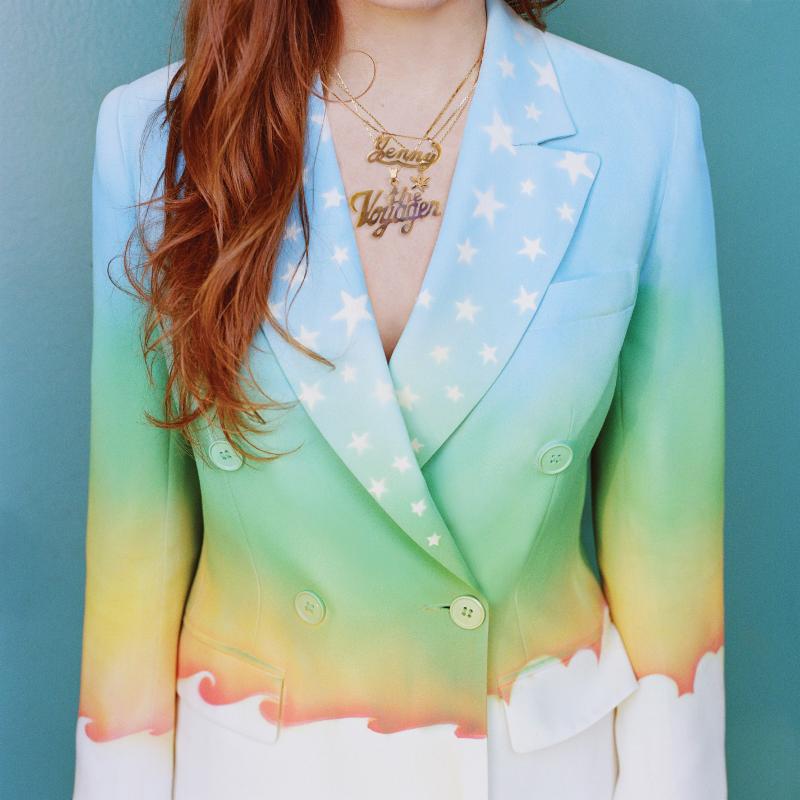 Jenny Lewis has new dates for her upcoming spring tour supporting The Voyager, her current album. In addition to headlining a series of shows in May, Lewis will also support Ryan Adams on a string of shows and appear at the Coachella Valley Music & Arts Festival in April. See below for all upcoming tour dates.

Lewis’ most deeply personal album to date, The Voyager is her first Top 10 album and highest chart debut ever, including the albums she released with her former band Rilo Kiley and with her side project Jenny and Johnny with Johnathan Rice.

The Voyager earned ‘Best of 2014′ accolades from Rolling Stone, TIME, NPR, Spin, Billboard, The Guardian, American Songwriter, Stereogum, Paste, and many more, while its singles “She’s Not Me” and “Just One of the Guys” (and the latter’s gender-bending music video), appeared on Year End Top Songs lists from The New York Times, Slant, Rolling Stone, Entertainment Weekly, Pitchfork, and more.

The Voyager’s rootsy, golden glow comes courtesy of Lewis and the artists she chose to produce various tracks, including Ryan Adams (who, alongside Mike Viola, produced all but three of the tracks), Beck, and Lewis’ longtime collaborator Johnathan Rice. The Voyager finds the always relatable songwriter singing about her recent experiences with honesty and incisiveness.

Lewis has also debuted a song she wrote with Johnathan Rice for Song One, a film that will be released January 23rd starring Anne Hathaway, Johnny Flynn and Mary Steenburgen, and directed by Kate Barker-Froyland. Listen to “In April’ here.