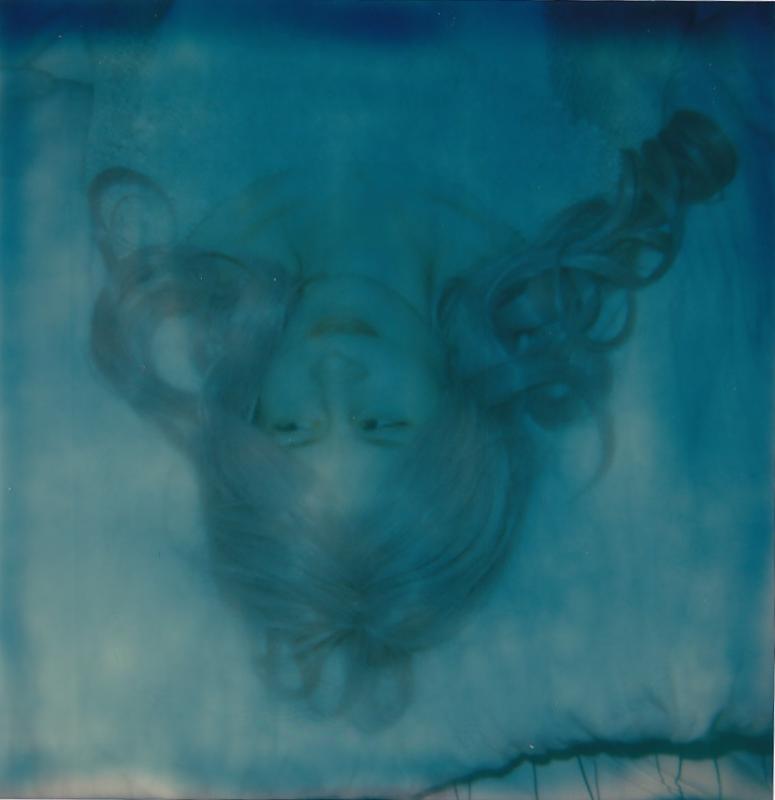 Since the release of Jenny Hval’s 2013’s Innocence Is Kinky, multidisciplinary and transgressive artist, Jenny Hval, has toured extensively, including a North American run with Swans, released Meshes of Voice, a collaborative album with fellow Norwegian, Susanna, and spent much time in the studio working diligently on a slew of new material. To kick off 2015, Hval is proud to announce she’s signed to Sacred Bones and will be touring throughout the month of March with St. Vincent and Perfume Genius. A new full-length album will be released in the coming months.