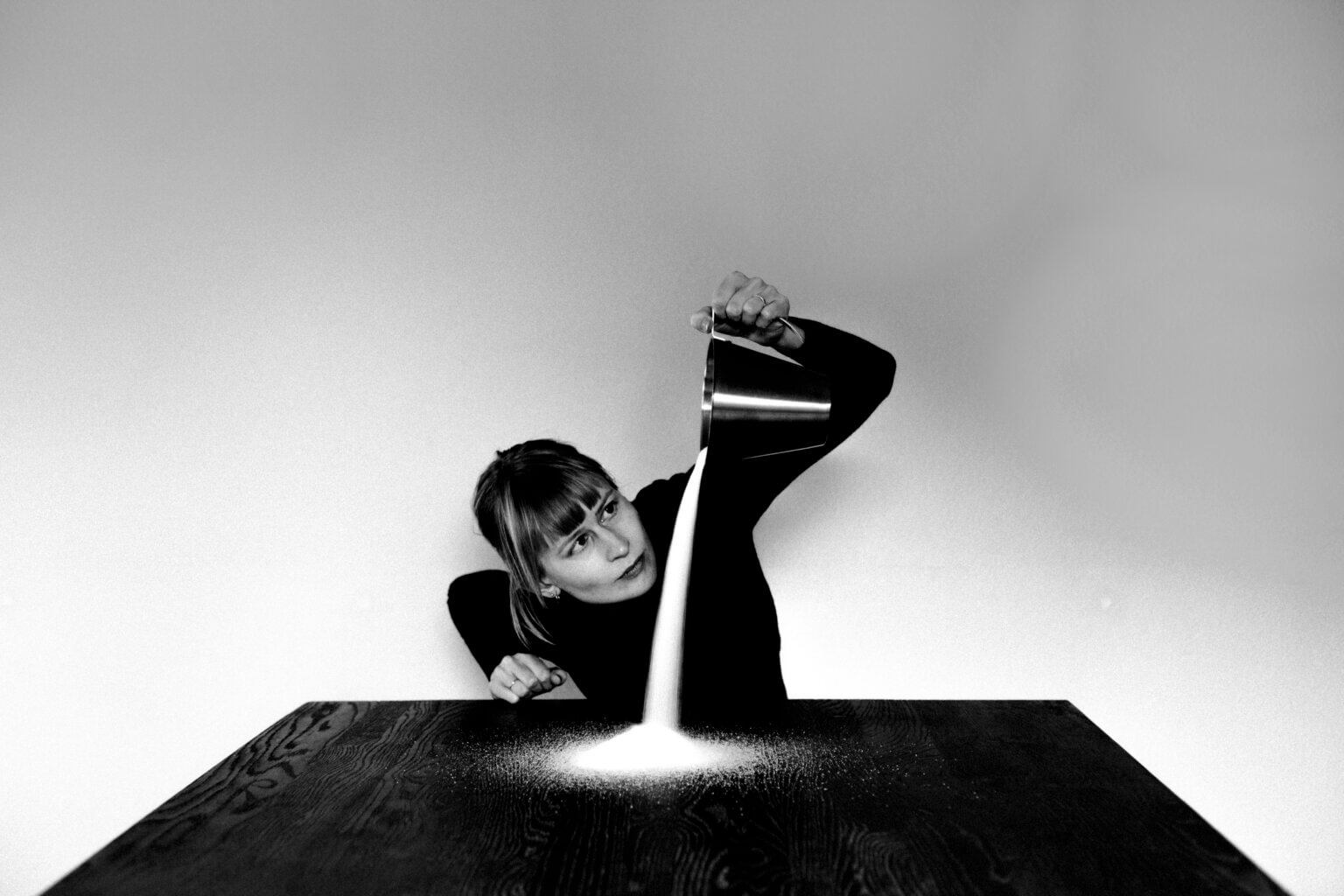 Jenny Hval, has announced her signing to 4AD with new single/video, ‘Jupiter’, along with the news, the Norwegian musician/novelist announces her first North American tour since 2018. The video sees Hval collaborating once again with director Zia Anger.

Following its soulful, almost jazzy opening with Hval intoning over floating piano, ‘Jupiter’ blooms with shuffling percussion, and as Hval’s crystal cooing layers, it swells into a simple hymn-like chorus. “When I wrote the music for this song in 2015, it had no lyrics, and I did not understand where it came from. It was a strange creature that moved from one genre to the next like a slide
show and crashed into a chorus full of cymbals,” says Hval. “Six years later ‘Jupiter’ has become a post-apocalyptic road trip. It begins by the art installation Prada Marfa in Texas, but turns into a game of identification and absurd imagery. The song winds its way through a desert-scape where values, genres, representation and relationships are breaking down. It tickles our death drive and
throws us into space.”

Hval elaborates: “In Zia's music video, that journey has become a psychedelic hot-air balloon ride. The video crew is filmed stepping into the balloon, knowing it is dangerous. That's how the precarious workforce, including artists and other freelancers, work: High risk, little security. We all just mean so little. The thinnest needle can puncture our lives.”

Since her last album, 2019’s widely acclaimed The Practice of Love, Hval published the English translation of her third novel, Girls Against God, and released an album under the name Lost Girls with frequent collaborator, Håvard Volden.