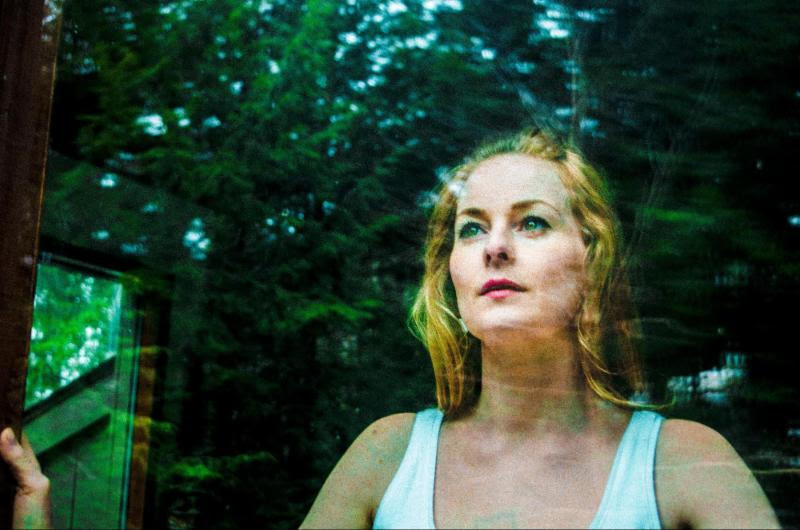 Jenn Grant, will release her new album Love, Inevitable, on May 31st. Ahead of the album’s arrival, she has shared the Daniel ledwell directed video for “Raven.” Grant, will tour extensively behind the album, starting April 5th in Burnstown, Ontario.

“‘Raven’ came from a place of trying to find my own power when I was crowded with self-doubt. For me, it’s about taking a step into the unknown and learning to trust yourself. It’s about making a choice to let go of the idea that you needed something or someone, and finally stepping into your freedom.” Watch the video, directed by Daniel Ledwell here:

For Love, Inevitable, Grant stepped out of her usual comfort zone and reached out to Grammy nominated American producer and engineer, Tucker Martine  (Modest Mouse, Spoon). A synergetic and collaborative team was born, spending the bulk of the summer months recording in Portland, Oregon 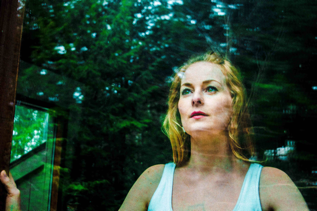