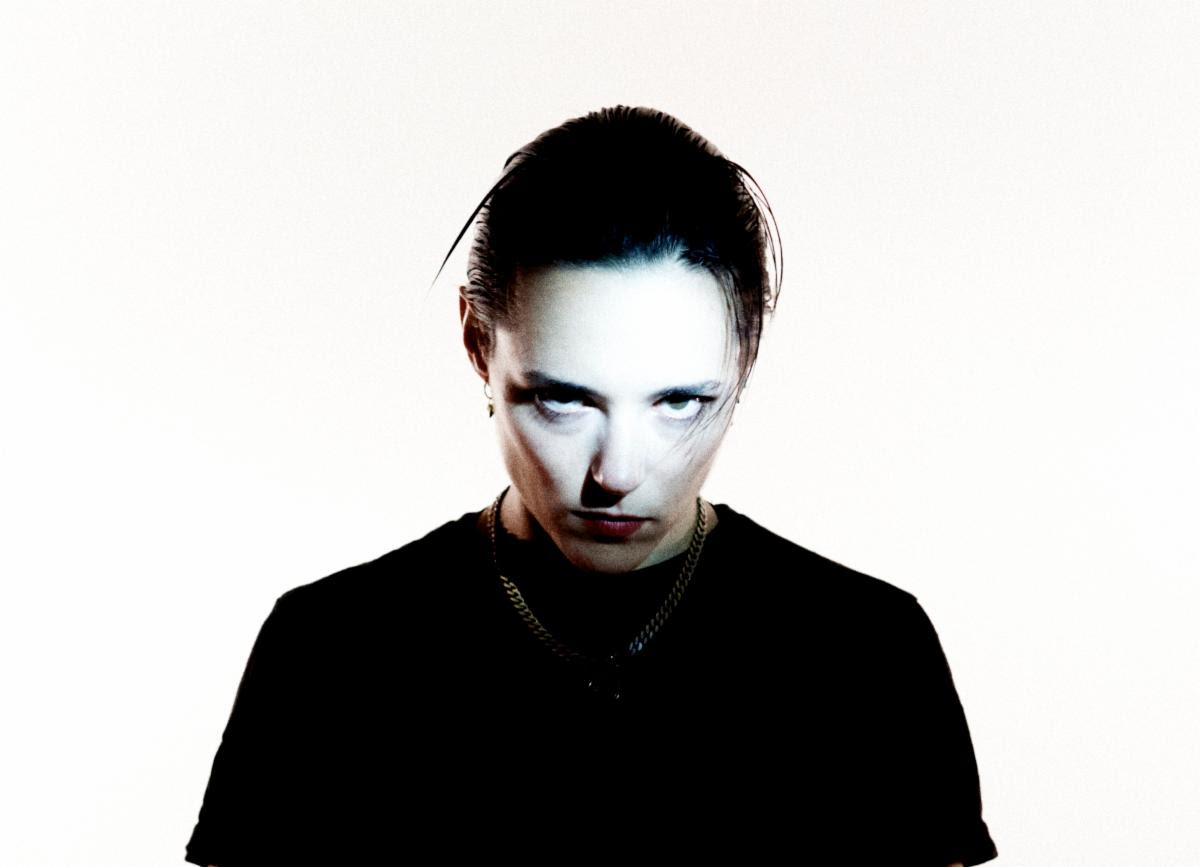 Jehnny Beth has released the new single today entitled “I’m The Man” as part of the Peaky Blinders soundtrack; the song was first featured in the fourth episode of the show’s current season this past September. “I’m The Man” is one of only three unreleased tracks on the soundtrack, and was hand chosen for inclusion by Peaky Blinders’ acclaimed director/writer Anthony Byrne during the editing of the last season. After falling instantly in love with the track, Byrne reached out to Jehnny Beth about using it in an episode, which led to its inclusion on the soundtrack.

“‘I’m The Man’ is an attempted study on humankind, what we define as evil and the inner conflict of morality. Because it is much easier to label the people who are clearly tormented by obsessions as monsters than to discern the universal human background which is visible behind them. However, this song has not even a remote connection with a sociological study, collective psychology, or present politics; It is a poetic work first and foremost. Its aim is to make you feel, not think.”

Best known as the lead singer and co-writer of UK band Savages, who received Mercury Prize nominations for their classic two albums Silence Yourself (2013) and Adore Life (2016), this new song is the second offering of Beth’s solo material; the first being the soundtrack for Showtime’s XY Chelsea – a documentary about Chelsea Manning — which she co-wrote and recorded with longtime producer Johnny Hostile.

While Savages have been on a break since 2017, Jehnny Beth has used the time well, making a handful of live guest appearances and collaborating with artists including PJ Harvey, The XX, Gorillaz, The Strokes’ Julian Casablancas, and Anna Calvi.