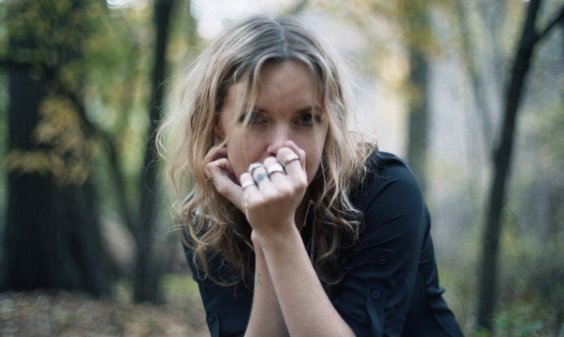 Jeen (real name Jeen O’Brien) forthcoming album Tourist (Deluxe Edition), will be out June 30th. Known for her time collaborating and providing vocals in Brendan Canning’s (Broken Social Scene) other band Cookie Duster.  Her new will appeal to fans of earlier 4AD releases . “Higher and Higher,” the new single, is one of the four new tracks ending the album that were recorded in a separate session from the rest. These tracks are brand new to the North American and European release.

Recorded in Jeen’s own attic just outside of Toronto, she ended up going DIY with her own lo fi home set up on the recording process when the attempts in finding a right match on the producer front grew tiresome. Friend Jared Kuemper assisted on the mix of the initial bunch of tracks, while Jeen’s own lo-fi leaning aesthetic creeps into the tracks she had a hand in mixing herself. Jeen’s husband Stephan Szczesniak plays all the drums on the album, while friends of hers Brendan Canning, Griffin, and Great Big Sea as well as immediate family members (brother Ben O’Brien and father in law Tom Szczesniak) helped bridge the gap on some of the tracks.

With nineties bands like Nirvana, Jane’s Addiction, and early Smashing Pumpkins laying the inspirational template for her, Jeen’s relationship with music had deeper roots than even that era. Born in Toronto, Jeen grew up in a small town an hour away called Bowmanville. Not long after picking up the guitar for the first time she quit high school and joined her first band when she was 15. Upon returning to Toronto and busking on the street for rent, Jeen and her band met a well established manager who swept them off their feet and signed with them before they really got the ball rolling.

Jeen
Tourist (Deluxe Edition)
Out June 30th, 2015
Tracklist:
Buena Vista
No Fade
Backyard
NY Island
Sad Boy
Everywhere I Go
Golden
Summertime
Hole In My Heart
Industries
Way Up
Orange
Higher and Higher
Be (One In A Million)
All My Life
Fish 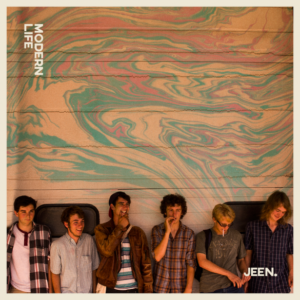 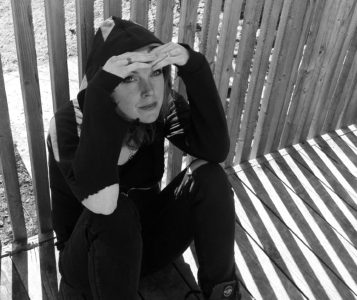 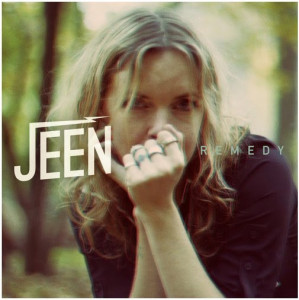