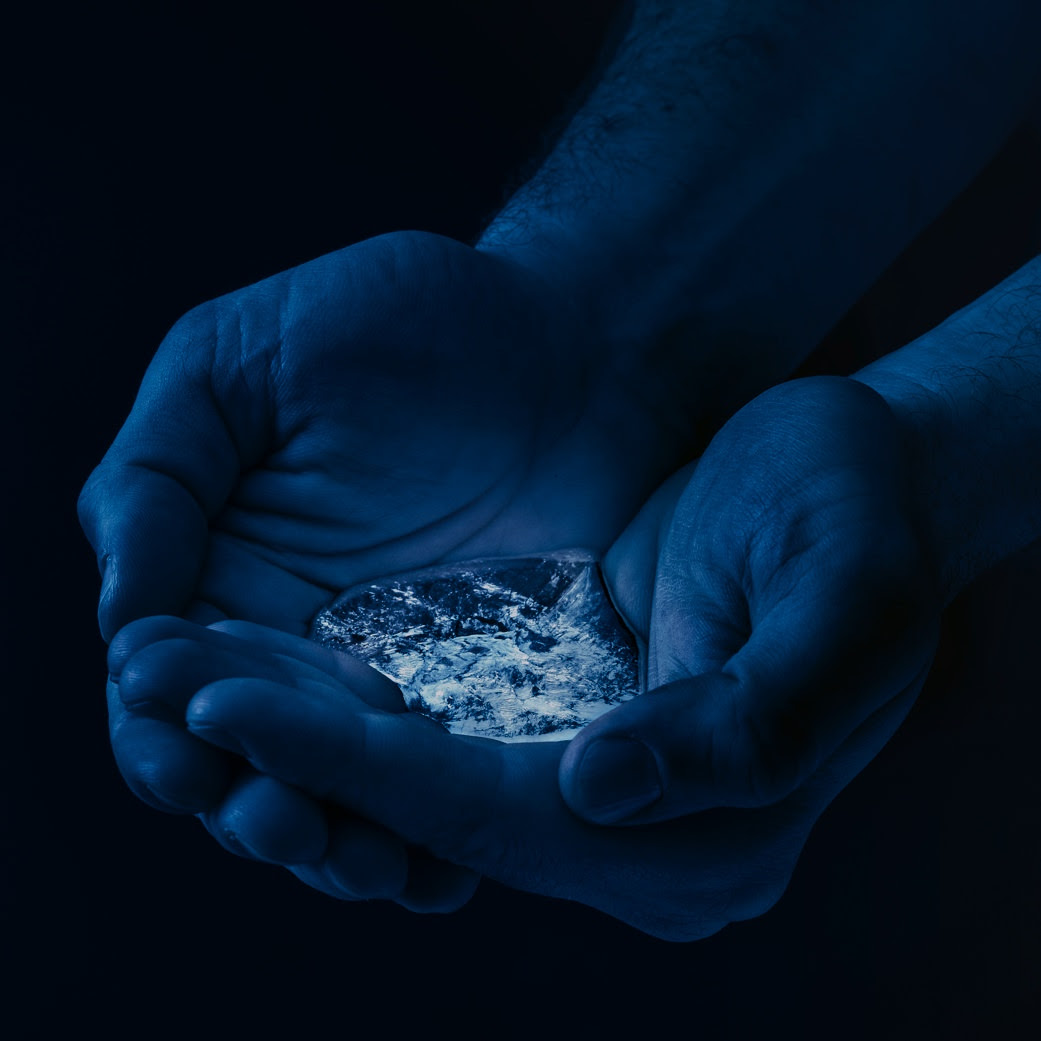 Post-classical composer and pianist Jean-Michel Blais has announced the release of his sophomore album Dans ma main, due out May 11th on Arts & Crafts. Blais has developed a seamless fusion of neoclassical piano and minimalist electronics, finding common ground between gorgeous piano rhapsodies and the subtly emotional qualities of classic IDM. Blais has created an album that stands as a unique document in the pantheon of contemporary piano composition both in its timbral diversity and incorporation of improvisation. Dans ma main follows his debut Il, which reached #1 on Billboard’s Classical chart in Canada and was included in TIME Magazine’s best albums of 2016, and a collaborative EP with the Grammy-nominated producer CFCF, Cascades.

Blais explains the influences behind the track: “‘dans ma main’ is the incipit from a Hector de Saint-Denys Garneau’s poem. “In my hand, the broken end of all paths.” Addressing his own solitude, the writer speaks about everyone’s universality. Beside fallen, empty, lost and distant incertitudes, “the beginning of all presences, the first step of any company, lays broken in my hand.” Like pieces of an unclear puzzle, a melting mirror, hope lays right there, into our singular hands, with which we love, we fail, we pray, we steal, we give, we try, we pay, we pluck, we muff, we scratch, we touch, we play, we hold each other’s hands.”

Blais will be performing the music from dans ma main in New York, Chicago and Los Angeles following the album’s release.