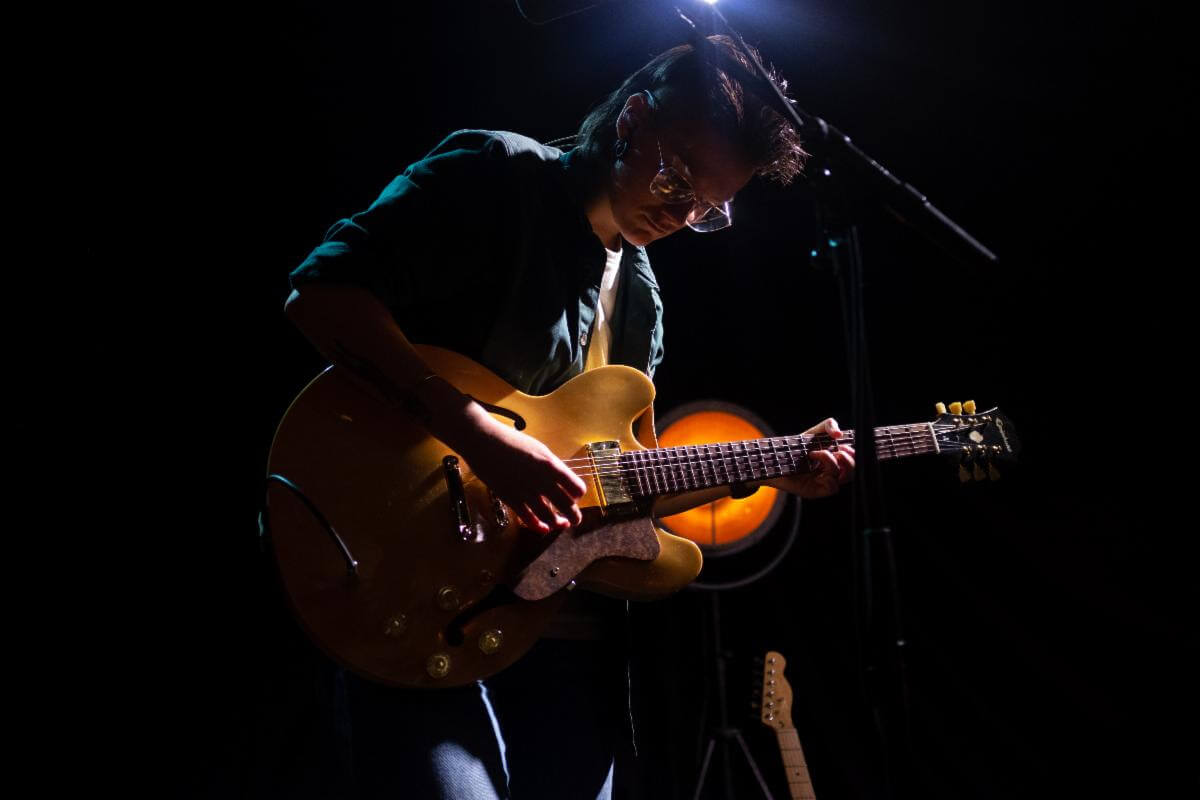 Naomi Hamilton AKA: Jealous of the Birds is a Northern Ireland-based singer/songwriter. Today she has released “Epistle,” the final single off her forthcoming full-length Peninsula, along with a video. The LP comes out on out September 18th, via Canvasback/Atlantic. Shot in Belfast, Northern Ireland, the accompanying live video was directed by Gregg Houston and is taken from the upcoming concert film “Peninsula: A Short Film” which will debut on Songkick Live September 22. The performance of “Epistle” features the band in an intimate studio setting joined with an orchestra to recreate a performance of the track.

“”Epistle” was one of those rare songs that emerged almost fully-formed during the writing of the album. It’s a love letter — an affirmation to live deliciously in tandem with another human being through the flux and flow we experience in life. I wanted it to have a youthful hopefulness and yet the self-awareness of the complexity of braiding one’s life with another’s. There’s an equality of trust to that which is really beautiful to me.”

Born in Portadown in County Armagh but now based in Belfast, Hamilton first lifted the curtain on Jealous of the Birds’ intensely introspective songcraft with 2015’s CAPRICORN EP, followed the next year by her acclaimed full-length independent debut, PARMA VIOLETS.