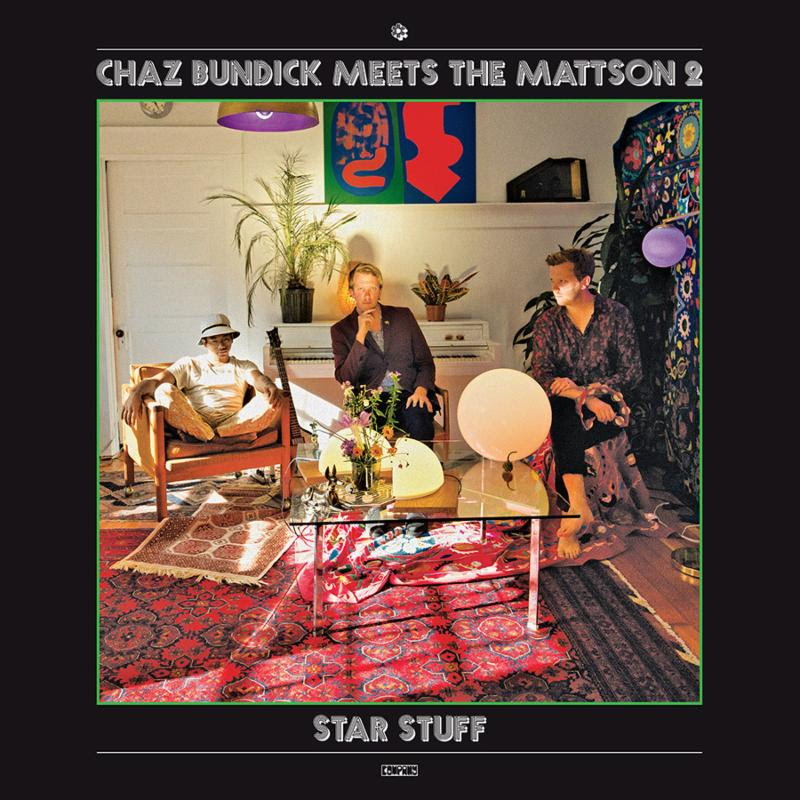 Chaz Bundick Meets The Mattson 2 have shared the latest taste of their forthcoming collaborative album ‘Star Stuff’, the freewheeling new track “JBS.” On the track, Bundick stated that “the whole song kind of has this weaving, bluesy vibe about it. And me, just the life that I’m living, I was jet-lagged when I wrote the lyrics… It’s about pretty much just being lazy for no reason, but you kind of have a reason because you’re just exhausted. No matter how much rest you get, you’re always still a little bit exhausted, but you just go with it.”

“JBS” and previously released single “Star Stuff” will appear on Star Stuff, due out March 31st on Company Records.