Jazz Cartier and Mike WiLL Made-It 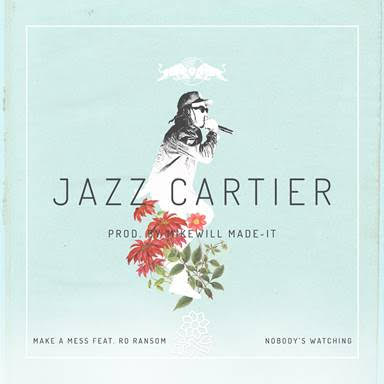 Speaking about the tracks, Cartier says, “‘Nobody’s Watching,’ as well as the upcoming ‘Make A Mess,’ are cool vibes that stemmed from me and Mike’s recording session in LA a while back. Happy they’re finally out, a little something for my fans until his forthcoming release Fleurever comes.” 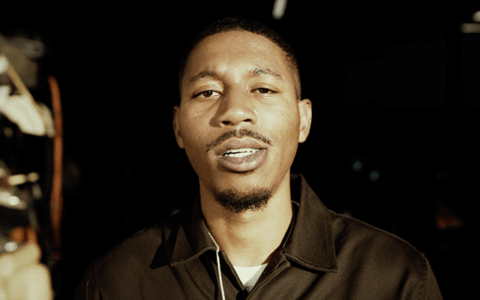 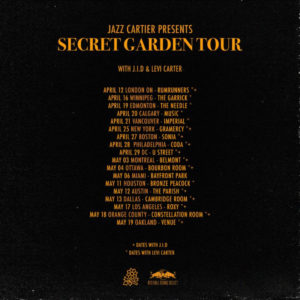 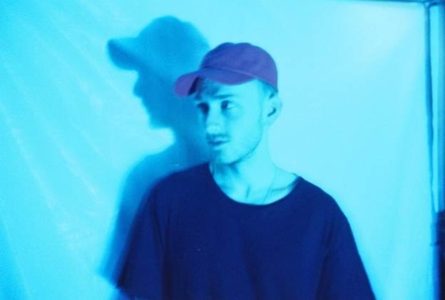 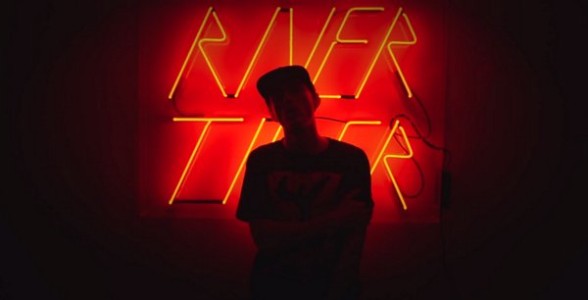